With its pearl-grey plumage, its white neck and an area of bare red skin around the eyes, the White-Naped Crane is a very elegant bird.

It is can be found in wetlands and marshes, on steppes, in southern forests and in valleys of large rivers.

The White-Naped Crane finds its food there, in water: not only fresh water amphibians and insects, but also plants.

Like the Sarus Crane with which it shares its habitat, the White-Naped Crane has a particularly long and convoluted trachea, which enables him to utter very powerful cries that can be heard from far.

The population of this splendid bird has much declined in recent years, due to the destruction of marshes for agriculture. Bush fires on the steppes and hunting create additional threats. It is estimated that the population of White-Naped Cranes living in the wild is now counting 6,000 birds: the species is therefore classified as vulnerable. 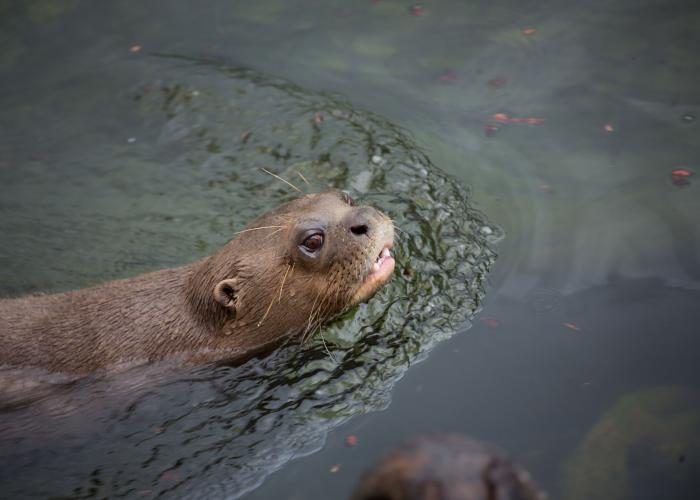