It seeks its prey on the ground

This splendid raptor is remarkable for its size (up to 1m50), for its extremely long legs and for its crest of black feathers fanning down the back of its head.

It is nicknamed “secretary”, which probably comes from an Arab word meaning “hunter-bird”; it is also called “serpent eater” because of its aptitude for hunting snakes.

This is a bird that walks and runs, but it also flies and glides extremely well.

Pacing up and down over kilometres of the African savannah, with a somewhat mechanical look, as if it was walking on stilts, the Secretary Bird seeks its prey on the ground: insects, small rodents and also lizards and snakes, which it stuns with its claws, seizes with its hooked beak and forcibly strikes on the ground in order to kill them. It is well adapted for hunting that way: its long legs and its plumage protect it from dangerous snakebites.

The nest is built in a dead tree or on the ground and usually two fledglings are raised.

The species is Vulnerable, at the limit of being Endangered. 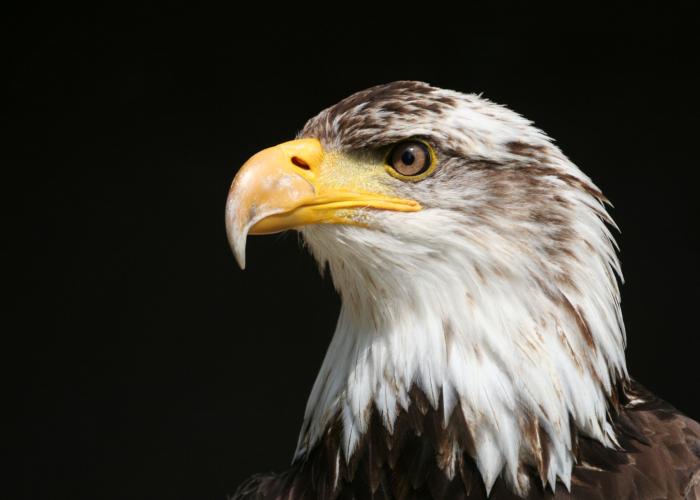 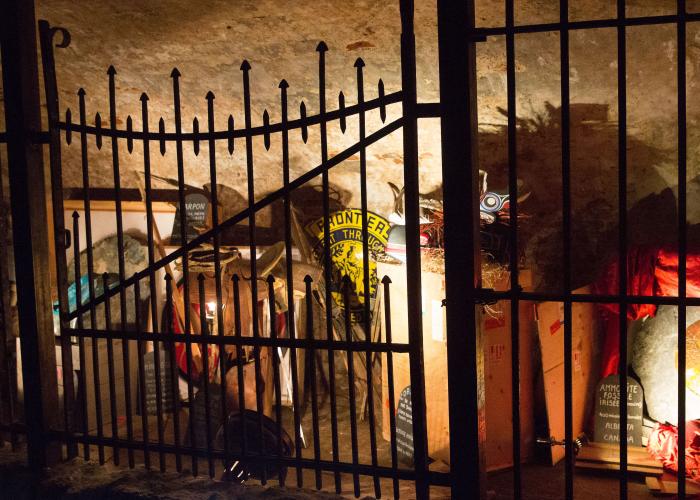