They are very skilled soaring birds

The Sandhill Crane comprises six subspecies: the one living in Pairi Daiza (Grus canadensis pratensis) lives in the South-East of the USA, from where it usually does not migrate.

This large bird, with a wingspan that can reach 2m50, is a good flyer but also a good glider, using the ascending thermals just as big raptors do.

With its grey plumage, its white cheeks and its cap of red feathers, the Sandhill Crane is a very elegant bird. Its beak is pointed and very powerful.

The sedentary subspecies of Florida and Georgia lives in marshy areas, where it finds its food. Essentially vegetarian, it also feeds on insects that live in fresh water.

It lives in groups, but breeds in pairs – couples being formed following an elaborate courtship parade, consisting of dances and reciprocal cries.

The population of the southernmost subspecies has declined, in recent years, because of the destruction of the marshes in order to create agricultural areas but, overall, the species is still numerous thanks to the northern populations. 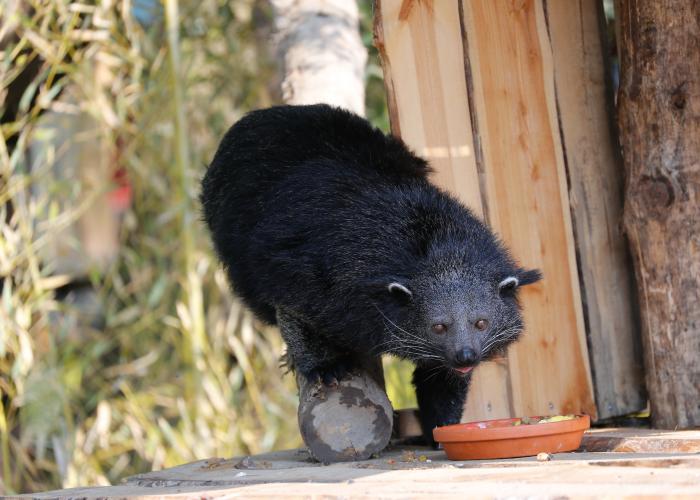 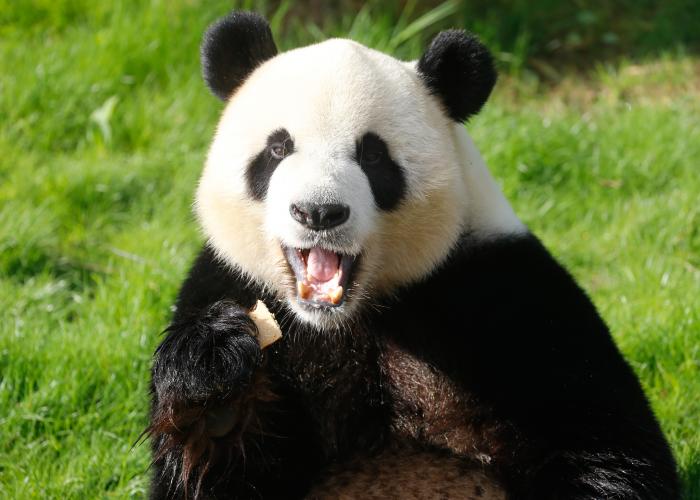