A large bird of the pigeon family

It has exceptional plumage for a pigeon

This large bird, of the Columbidae (pigeons) family, is thought to be the closest relative of the Dodo of Mauritius, extinct since the 17th century.

It has exceptional plumage for a pigeon: very colourful, iridescent, in green-blue-turquoise hues, with long feathers at its neck which give it a kind of ruff.

Inhabiting dense rainforests, scrublands and mangrove swamps, the Nicobar Pigeon feeds essentially on seeds and fruit, as well as on small insects which it pecks at on the ground.

Being rather gregarious, these birds live in colonies, but forming stable couples.

The fledglings are born naked and are fed with a crop-milk for about ten days: unlike mammals’ milk, crop-milk, which is extremely nutritive, is produced by the cells lining the bird’s throat and contains lipids and proteins but no carbohydrates (sugars). Many species of birds thus nourish their young during the first days (penguins, flamingos, pigeons…).

The species is classified as “Near Threatened”.

In our Jardin des Mondes, find the Nicobar Pigeon 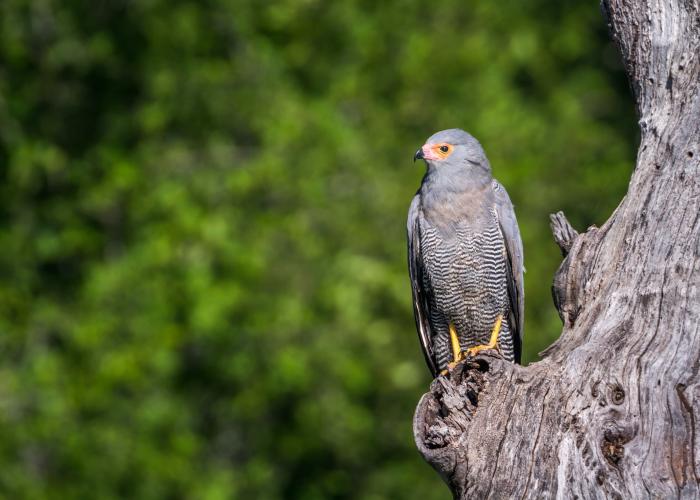 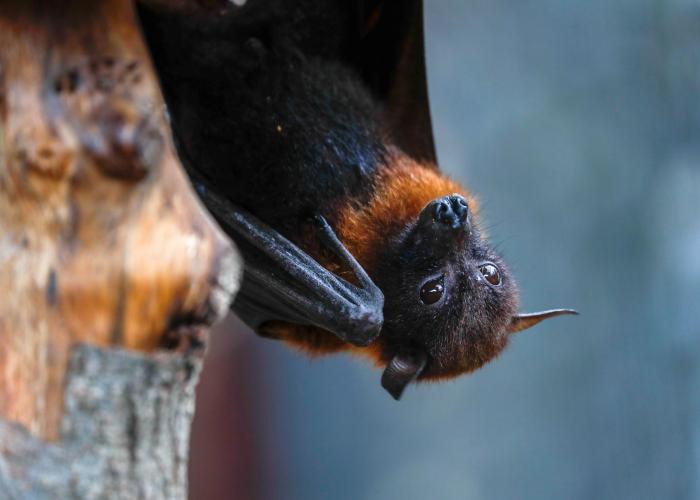