One of the largest vultures of Asia

It glides at considerable altitudes, up to 5,000 m

This is one of the largest vultures of Asia, able to reach a wingspan of about 3 m and weighing more than 10 kg.

Feeding exclusively on carcasses of dead animals, especially of domestic yaks, the Himalayan Griffon Vulture is in competition not only with birds but also with wolves, Snow Leopards and other carnivores.

In Tibet, the human dead are offered to the vultures at the time of traditional ceremonies: celestial funerals. The bodies are dismembered on ceremonial platforms and the large birds devour them, which, in the Tibetan religious belief, is the ultimate compassionate offering of the dead, offering his or her flesh as food for the living. It is also a more suitable way of getting corpses to disappear in areas that lack wood for cremation or where the rocky ground makes grave-digging difficult.

Gliding at considerable altitudes, up to 5,000 m, the Himalayan Griffon Vulture nests on cliff edges where the female usually incubates only a single egg.

Discover the Himalayan Griffon during the raptor show. 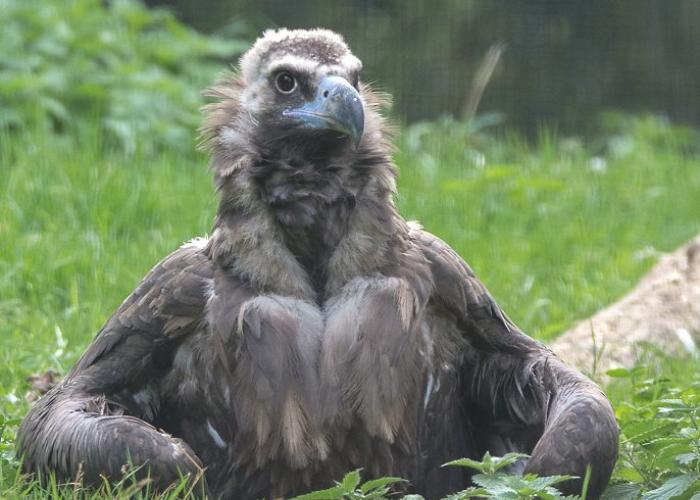 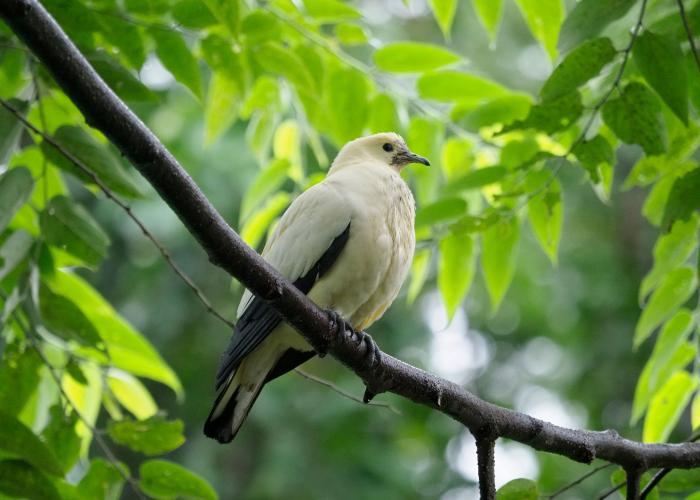