With a wingspan of nearly 2m70, it is an excellent glider

This is a big bird, weighing about 8 kg, with a wingspan of nearly 2m70.

An exclusive carrion-eater, it eats every cadaver that it can find: marmots, hare, rabbits, sheep and bovids in Europe; endemic gazelles and other mammals in Asia.

In view of the increasing rareness of carcasses in Europe, there have been reported cases of attack of live cattle by Griffon Vultures, which is an exceptional behaviour for vultures.

The Griffon Vulture is an excellent glider with a heavy flight and, skilfully exploiting the air streams, it crosses huge territories in a high-altitude search for cadavers.

As a social bird, living in colonies, the Griffon Vulture usually nests in mountainous cliffs.

Like all vultures, it has a bare head and neck (covered with a fine down in this case), which is an adaptation to its diet since it can plunge its beak into the carrion’s entrails without over-soiling its plumage. 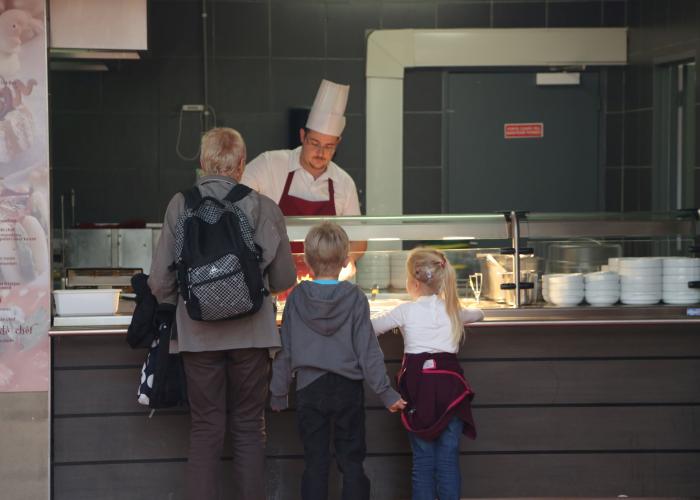 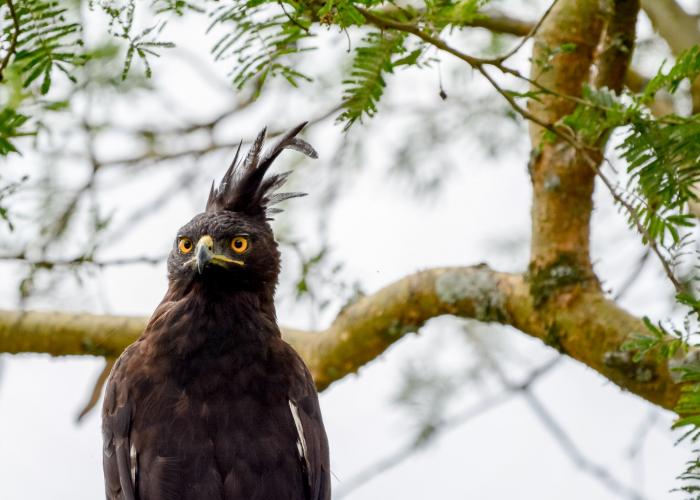