A tail as long as her body

The Clouded Leopard is a feline of average size which owes its name to its coat, consisting, on the back and sides, of large rectangular spots, dark and fuzzy at the edges, like clouds…

Endowed with short, powerful legs, with a tail as long as its body that serves as a balancing pole, this animal is extremely agile. Its favourite habitat consists of rain forests of plains and mountain foothills. It is however also found in sparser forests and in mangrove swamps. This feline is not arboreal, moving mainly on the ground and hunting at dusk or dawn.

The Clouded Leopard is exclusively carnivorous and its prey ranges from squirrels to hog deer (which has the size of a small deer) and from monkeys to birds… caught by lying in wait.

As a very discreet animal, it is extremely difficult to be observed in the wild. Much hunted for its skin and organs, which, in local pharmacopeia, are a substitute for those of the Tiger, the Clouded Leopard is a vulnerable species, with less than 10,000 of them still in the wild.

Looking for Shane and Django

Two clouded leopards live in Pairi Daiza, in the “Garden of the Middle”. Sweet Shane with her mesmerising eyes, and her companion Django.

Keeper
These animals appear very unobtrusive and reserved. But if we take our time to discover them and get to know them, we realise that they have the true nature of a hunter’s personality and can be familiar. 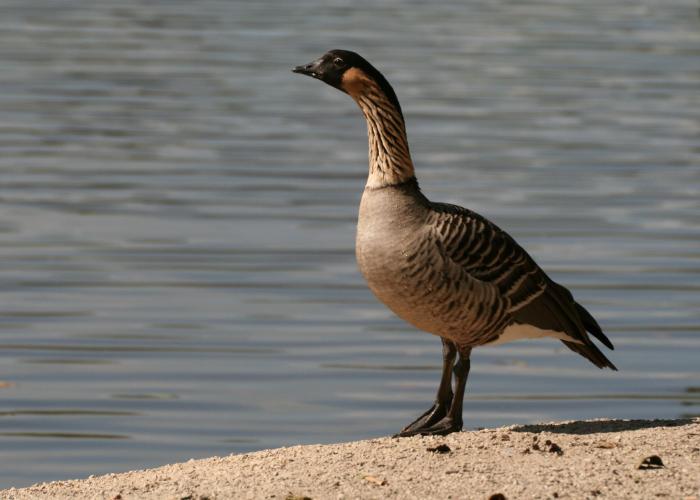