The bird represented on the coat of arms of the USA

It usually is solitary

This is the bird represented on the coat of arms of the United States of America… where it had virtually disappeared a century ago. Thanks to several effective reproduction and protection programs, the species has regained quite a bit of territory and is no longer considered threatened in North America. What makes sea-eagles different from other eagles are the legs: they are feathered down to the claws. Bald Eagles live near maritime coasts, rivers and fish-rich lakes. Their diet is varied: fish (salmon and trout especially in the North) but also small mammals, seabirds, shellfish, and even the carrion of seals, whales, and so on. Usually solitary, Bald Eagles group together when presented with an abundant source of food; during salmon runs, in particular. They build enormous nests, on the ground, in trees or on cliffs. Nests used year after year can reach a width of several meters, weighing hundreds of kilos, have been recorded! 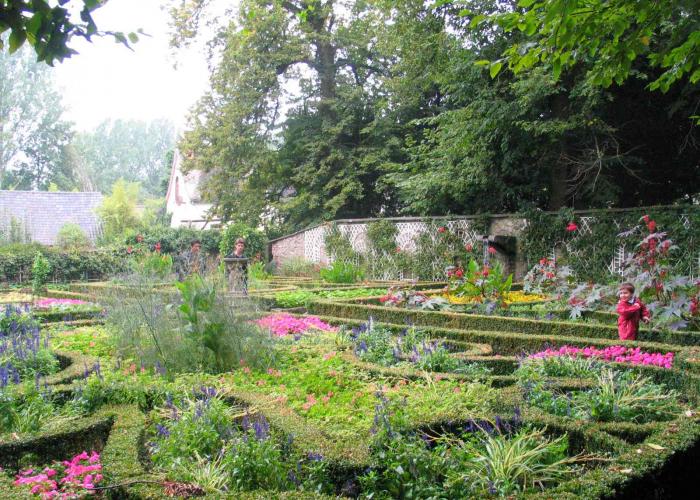 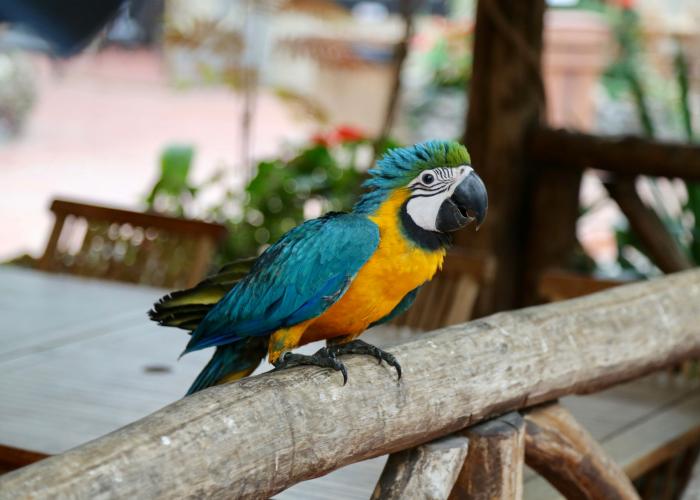