Despite its impressive horns, the Asiatic Water Buffalo is a peaceful animal, chewing its fodder with an air of resignation.

Domesticated for thousands of years, it plays a major role in rural life : thanks to it, the peasant can plough his rice paddy even on difficult ground, which no modern tractor could do, or have wagons pulled or loads transported.

It also gives milk. It’s both a cow and a horse!

This powerful herbivore, which can weigh up to 900 kg and be more than three metres long, likes wet environments : marshes and river beds, where it spends the heat of the day in the cool. It is an excellent swimmer.

Domestic buffaloes are also found in Southern Europe : in Italy, for example, where mozzarella with buffalo milk is produced.

There is still a small population of wild Asiatic Buffaloes in the marshes and forests of the Indian sub-continent and South-East Asia.

An animal from Asia 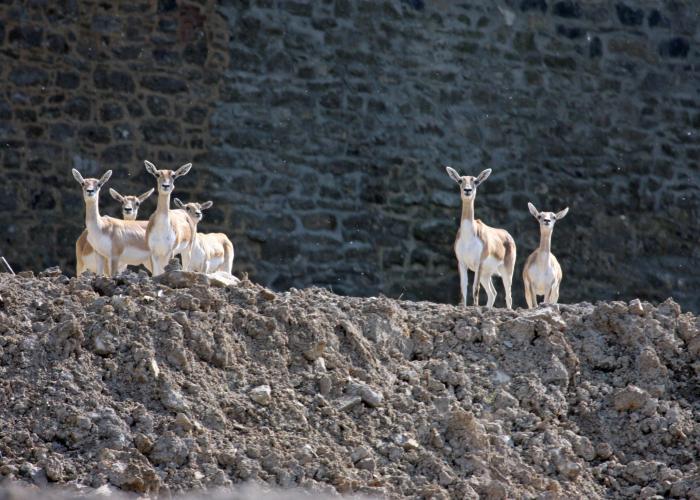 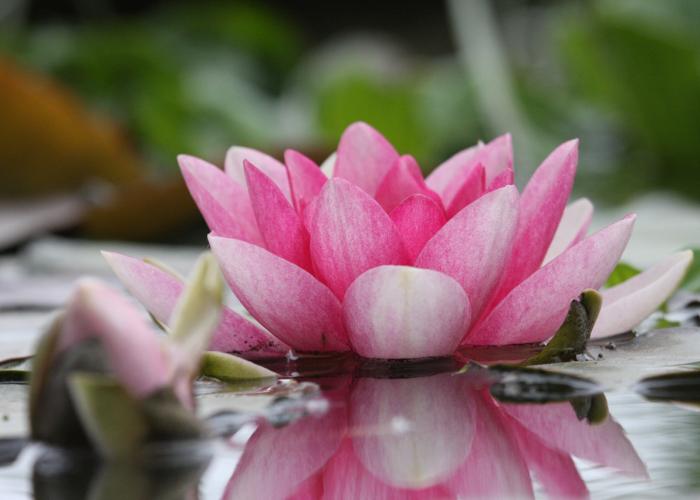