A marathon runner, it can run at 50 kph for 40 kilometres, also making jumps of two metres high and six metres long : an exceptional athlete!!

It lives in meadows, woods and semi-deserts, in herds led by a dominant male which has a black-brown and white coat that is different from the female’s, which is brown.

The male has beautiful long ringed and twisted horns and marks its territory not only by its droppings but also by secretions of a gland close to the eye, which is called the lachrymal gland.

Very apprehensive, this Blackbuck flees, quick as a flash, at the slightest suspicion of danger.

Old Indian tales tell that only noblemen could hunt this game : not with dogs but with eagles and… cheetahs : one understands why, since the latter are the only ones that can hope to catch them when they’re running.

A « near threatened » species 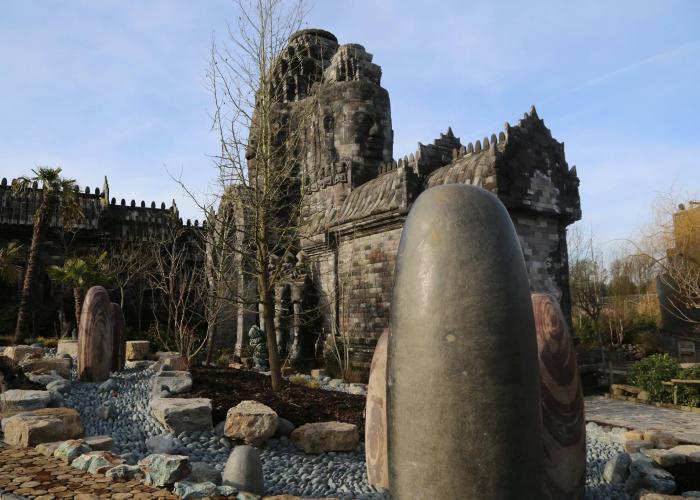 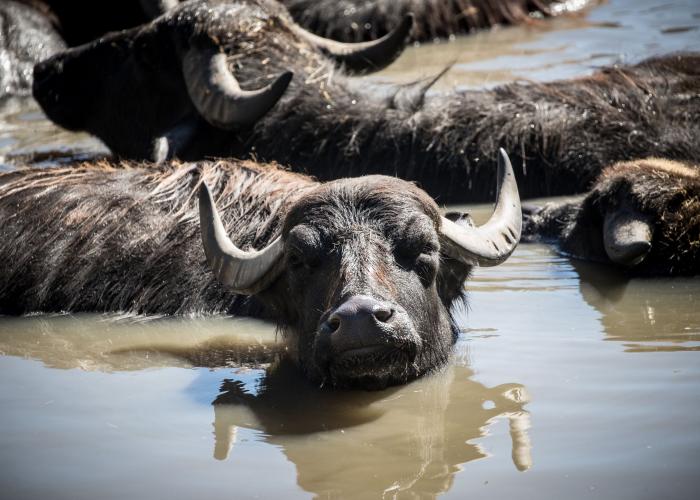