Can be aggressive if it feels threatened

Back covered with grey hair

The western lowland gorilla is an impressive primate which lives in tropical rainforests and wetlands, up to 1,300m in altitude, on the Atlantic side of central Africa. It is a quiet animal that is only aggressive when it is disturbed or threatened.

These large primates live in groups, usually with a dominant male which is larger and more powerful than the females (it measures up to 1m 80 in height and can weigh around 200 kg) and its back is covered with grey hair. Alongside him, some females and their offspring: babies, juveniles, teenagers and young adults. Their reproductive rate is low: the female is only mature after about eight years and gives birth to one baby each year, following a gestation period of about 9 months.

The species is critically endangered and at risk of extinction. Indeed, while 20 years ago the population numbered around 100,000 individuals, intense deforestation, poaching and particularly diseases such as a form of the HIV virus, malaria and especially Ebola have decimated the gorilla populations.

We have provided them with a territory worthy of their impressive appearance: two islands, each featuring a hollow hill in the shape of a volcano, the inside of which is illuminated by the light shaft from the crater and which contains a large enclosure where they can wander about, climb on poles and ropes, sit in the sand and watch us with their bright little eyes.

How should you behave when viewing our gorillas?

If they are in their inner territories, you will observe our gorillas through a glass pane. This glass pane does not prevent interaction through facial expression or posture, by gestures or by voice. The gorilla is very sensitive and intelligent: it is perfectly capable of interpreting your demeanour. Avoid appearing arrogant or disrespectful by staring at him, shouting out or making sudden gestures. He will be more curious than stressed if he understands that you do not want to confront him or belittle him. 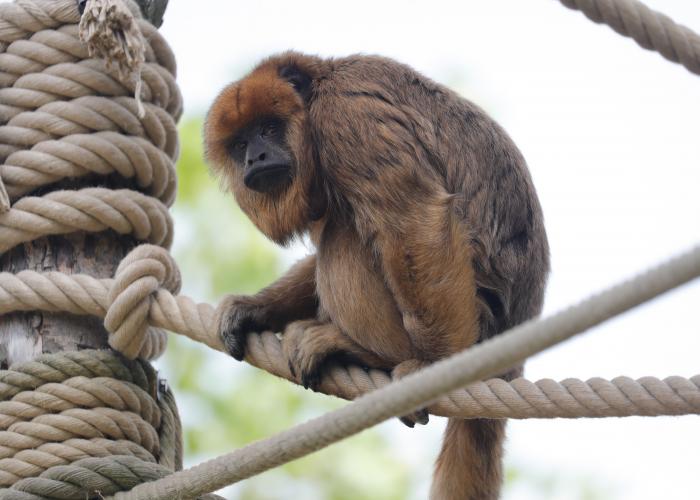 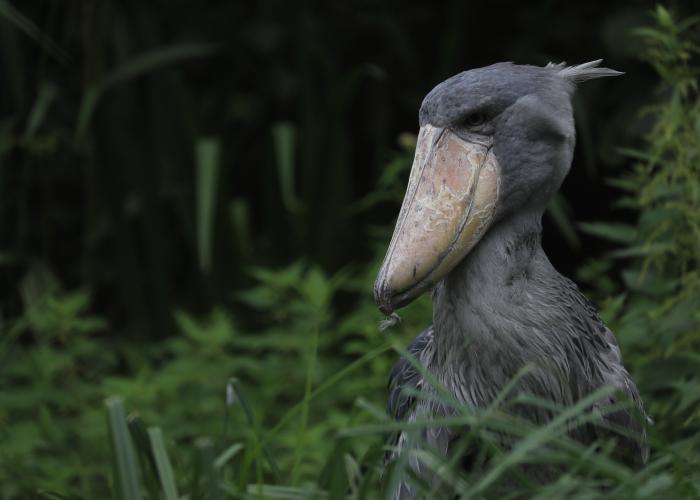