It hunts mainly at night

The Tasmanian Devil has been the largest carnivorous marsupial since the disappearance of the Tasmanian Tiger in 1936. It measures about one metre, including its tail, with an average weight of 8 kg.

Hunting mainly at night, it is an opportunist whose menu varies according to the availability: it preys on small kangaroos and Wombats, but also eats carrion, birds, fish, insects, reptiles…

Pro rata to its size, this is the mammal which has the most powerful jaws, able to shred its prey and to break large bones.

After a month of gestation, the young, born in an early stage, nestle in their mother’s pouch for 3 months in order to finish their development; then they leave it (and do not return to it, unlike kangaroos) in order to remain for another 3 months in the nest.

Since 1996, a viral disease, degenerating into a cancerous tumour of the face, has been affecting this species and is thought to have eliminated half of the wild population, estimated between 20,000 and 70,000 in number. The species is therefore threatened but Australia has taken precautionary medical measures. 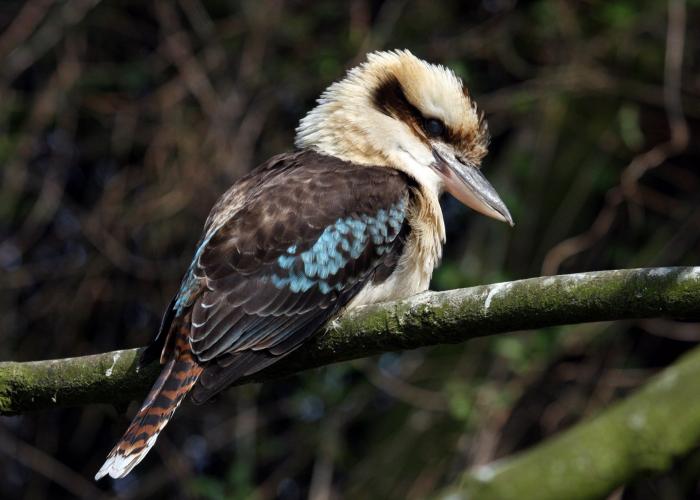 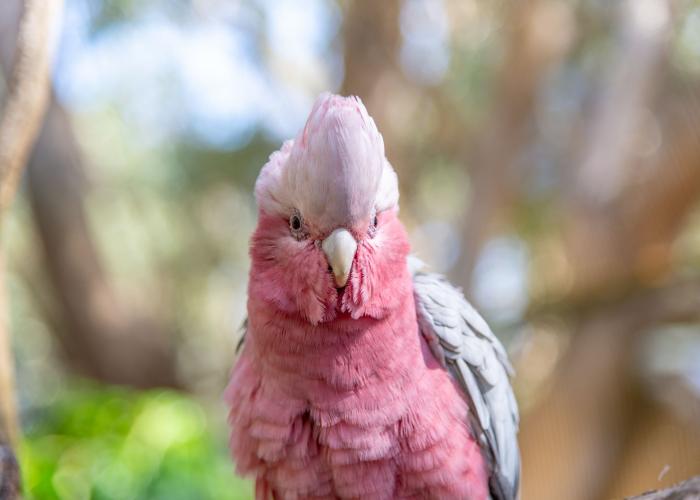