The parrot that will be reintroduced into Nature

The rarest bird in the world

Discovered by the German naturalist Johann Baptist von Spix in the early 19th century, the Spix's macaw is a relatively small parrot (between 50 and 60 centimetres), light (less than 400 grams) and characterised by its blue-green plumage, light blue circles around the eyes and, in the young, a white line on its beak.

It lived in Caatinga, a semi-desert habitat in north-eastern Brazil. Hunted by Man, and also a victim of the destruction of its habitat, the Spix’s macaw disappeared from Nature and the species has been officially declared “extinct” in the wild. Only a few dozen specimens still live in captivity.

Pairi Daiza is the only European zoological garden to present this bird to its visitors. Four Spix’s macaws live in the Jardin des Mondes

An “exctinct in the wild” species

Reintroducing the Spix’s macaw into Nature

Pairi Daiza and the Pairi Daiza Foundation, in close collaboration with the Association for the Conservation of Threatened Parrots (ACTP), the Chico Mendes Institute for the Conservation of Biodiversity (ICMBio) and the Al Wabra Wildlife Preservation, are working on a great project: to give the Spix’s macaws back their complete freedom. And, in their natural environment, to restore a population of parrots that is sufficiently large and well-protected to ensure the survival and development of the species in the ecosystem from which it should never have disappeared. This project, if successful, would be hailed as a world first, because Man has never managed to reintroduce a species of animal back into the wild that was extinct in Nature.

Sec. General Pairi Daiza Foundation
Reintroducing the Spix’s macaw into Nature is an incredible project. Thank you to all those who help us on a daily basis to achieve this world first! 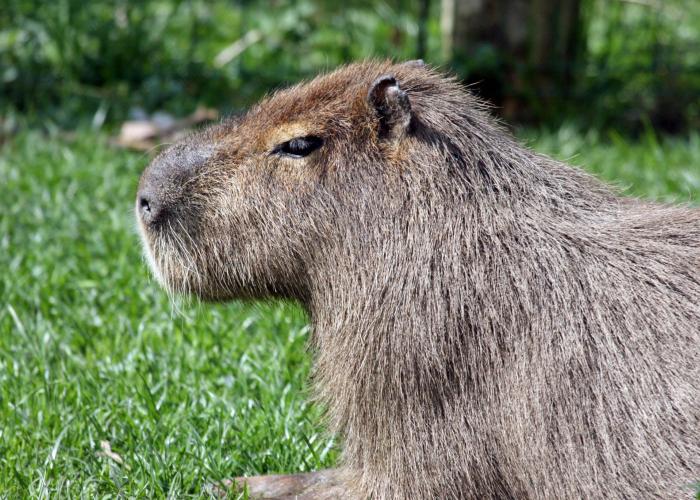 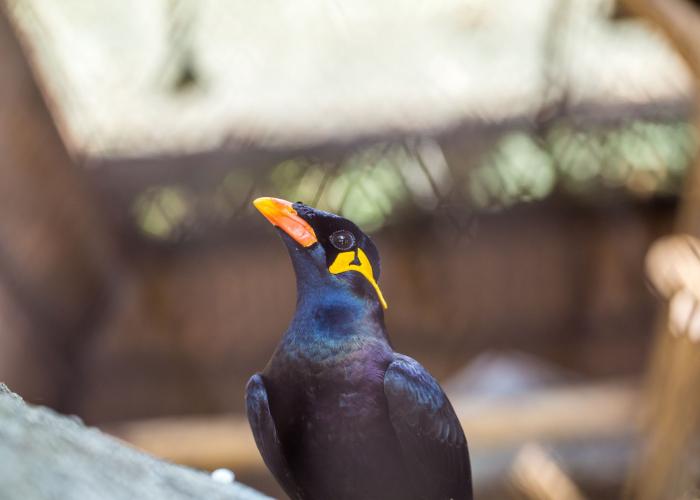