The cousin of the Black Kite

Its natural habitat is limited to Europe

Being the cousin of the Black Kite, this little raptor has a clearer, brown-russet-red plumage and white-grey striated plumage on its head.

Its natural habitat is limited to Europe. It needs trees for nesting and is therefore fond of open forests areas, not far from the grassy plains and wetlands where it finds its varied food.

The Red Kite is an opportunist bird which has understood the advantages of living close to people. It has therefore also colonised great urban areas where it finds its food in garbage areas.

Because of the increasingly strict sanitary regulations in Europe in regard to rubbish management, the Red Kite populations have dwindled, and we see fewer of them whirling in the skies.

In addition to garbage and carrion, it feeds on insects, shellfish, molluscs, reptiles, small mammals – it’s not fussy! Prey that runs on land, is located by hovering then swooping down, gripping and killing it, while back in flight.

In certain parts of Europe, the use of pesticides has also led to reducing its population. The species is therefore regarded as “Near Threatened”. 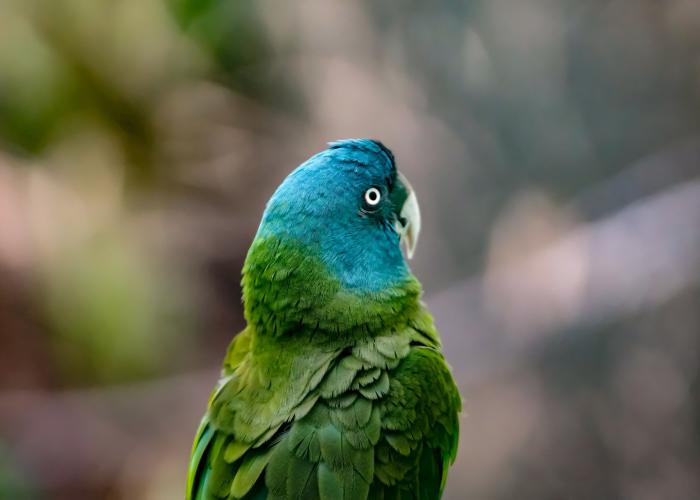 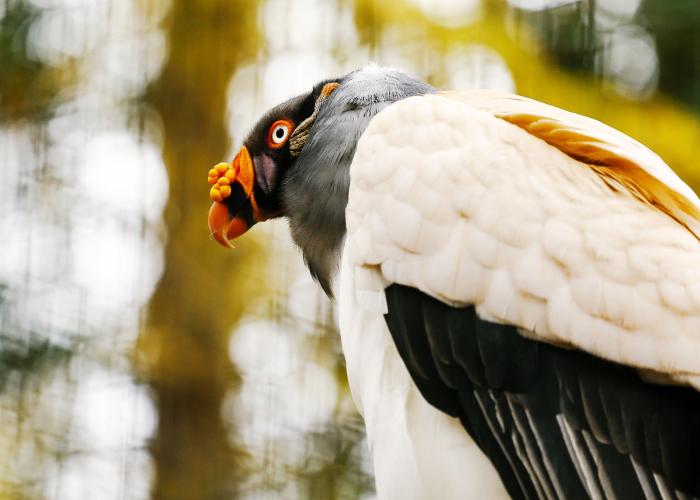