It eats almost everything

He can swallow old shoes

Its name derives from an Arabic word meaning “ calm ” or “ hermit ” : however the Marabou lives in large colonies, almost all over Africa, and is therefore non-threatened species.

This large stork measures 1m50, weighs up to 9 kg and has an enormous wingspan, about 2m50 to 3m, almost beating the condor !

It eats almost everything, especially carrion and – like vultures – it has a bare head and a neck, which is more practical for plunging into carcasses without soiling its feathers !

It also colonises rubbish dumps close to towns, eating the left-overs and therefore having a very useful sanitary function : its stomach is so solid that it has been seen to swallow old shoes, pieces of metal, even a butcher's knife… and to survive !

It lives in wet or semi-desert areas and builds large nests, high up in the trees.

Around twenty Marabou storks in the Jardin des Mondes 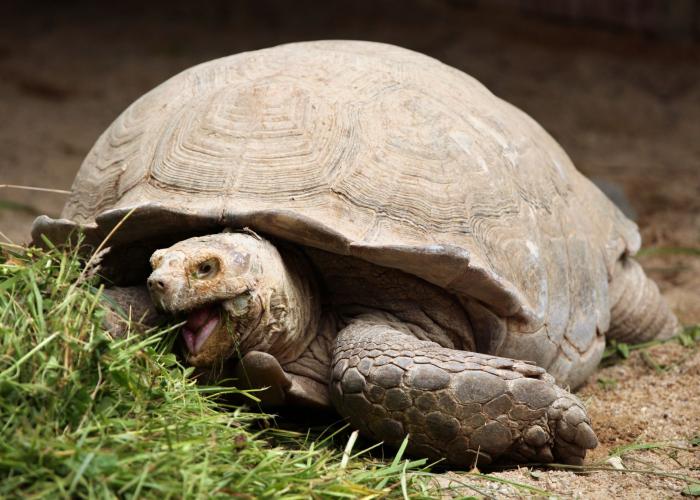 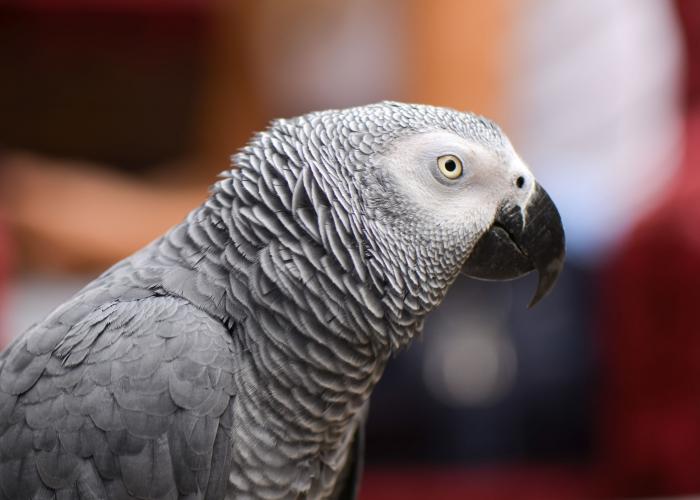