It resembles a small fox

It feeds exclusively on ripe fruit, which it eats by spitting out the seeds or, when it swallows them, by dispersing them in its excreta: its role in the maintenance of the forest vegetation, and therefore for biodiversity, is thus very important.

With its little triangular head, its pointed ears and the brown-russet-red colour of the coat around its neck, it resembles a small fox, hence its common name. Its wings consist of a thin flexible membrane, extended between the very long bones of its fingers.

During the day, living in large colonies of several hundred animals, the Lyle’s Flying Foxes remain hanging, upside down, from high branches. It is at dusk and during the night that they go off in search of fruit, which they locate thanks to their excellent eyesight and olfactory sense.

In view of the destruction of its habitat and the hunting by farmers who fear damages on their fruit harvests, the species is in strong decline and is classified as vulnerable.

We find in our « Jardin des Mondes » about thirty Lyle’s Flying Foxes. 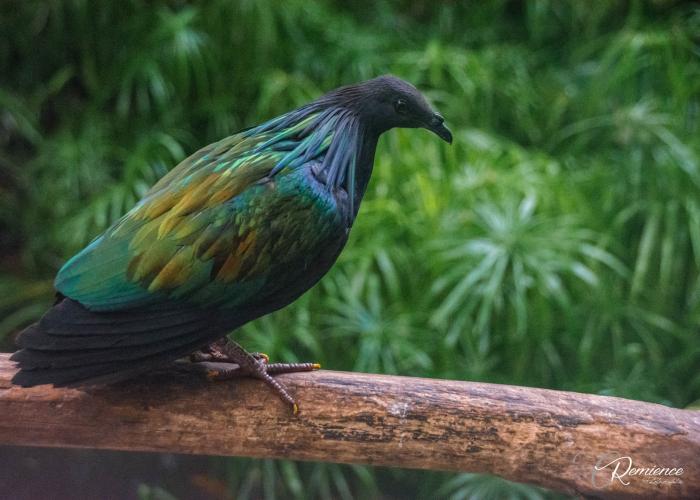 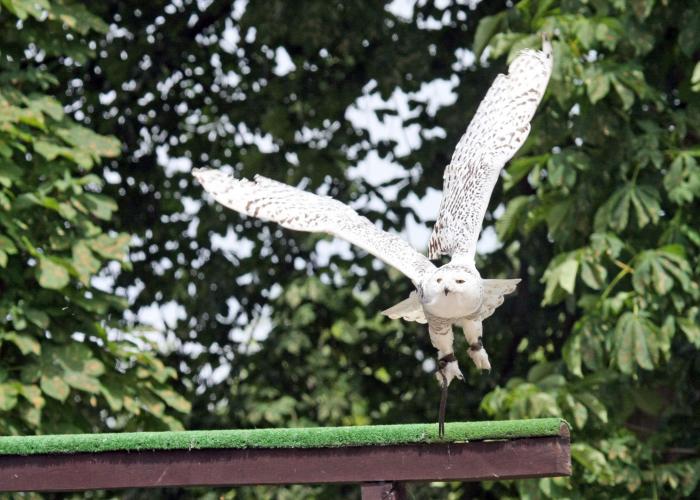