A small heron from Australia

This small heron, also known as the white-fronted heron, measures between 60 cm and 70 cm high. Its plumage is a light grey-blue colour, except on its face and on the top of its neck, which are white. In nesting periods, nuptial feathers, which are longer, grow on its neck and on its back.

The white-faced heron likes flooded and shallow-water areas, either freshwater or saltwater, where it finds its food, which is made up of all sorts of aquatic animals – fish, frogs and toads, insects, small reptiles, and so on. Standing still in the water, this wading bird watches out for its prey which it “harpoons” as it goes past it, in a lightning-quick movement, like herons do in general.

A couple build their nest using small braches, high up in the trees, and then the two parents sit on their eggs and bring up their chicks together. The young leave the nest after about 40 days. 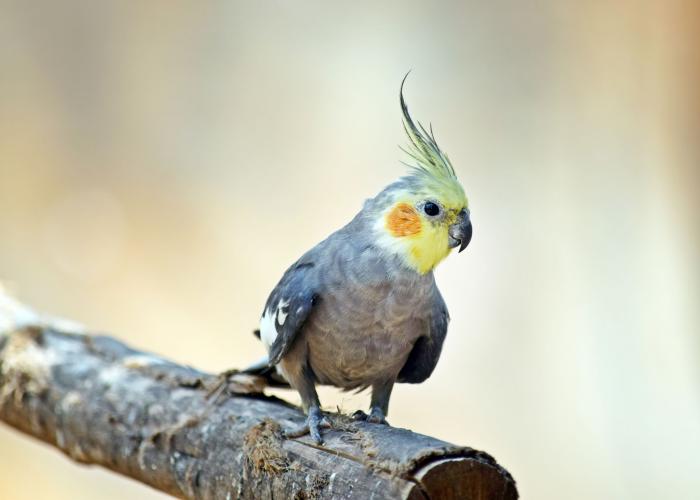 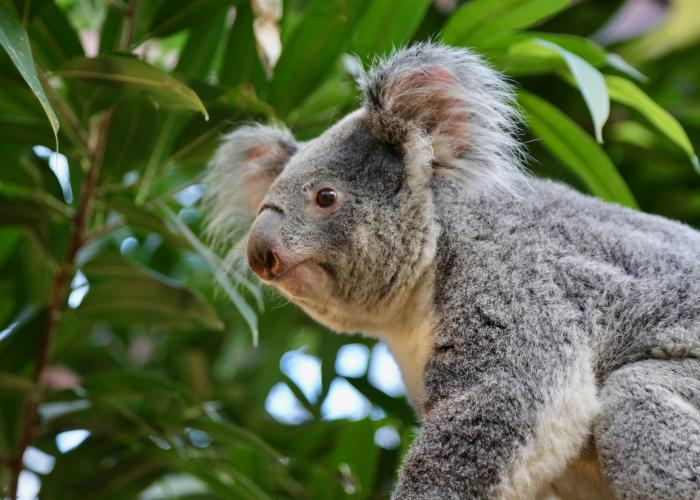