Is it a parakeet or a cockatoo?

The Cockatiel is a medium-sized cockatoo, with grey anthracite plumage but white on the top side the wings, a yellow head with red spots on the cheeks and a crest of erectile feathers at the back of its head.

The question arises: is it a parakeet (a long-tailed psittacine) or a cockatoo (short-tailed, like other parrots, except for macaws)? This question has been debated for many years. In addition to the fact that this bird has an erectile crest, there is another element that tips the scales in favour of the cockatoo: both parents incubate the clutch.

Finally, with morphological and genetic studies in support, the Cockatiel is classified as a cockatoo.

It lives not only in the semi-arid areas of Australia but also in the humid, coastal areas. In the wild, it gathers in colonies that can comprise 50 or more birds.

Although it is not very talented to talk, the Cockatiel can whistle very well and is able to mimic little tunes; the subjects in captivity being inspired, for example, by television commercials!

In our “Jardin des Mondes”, see the Cockatiel 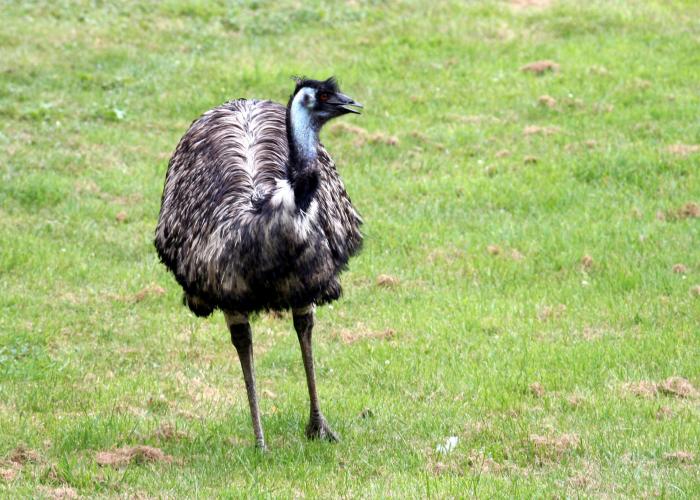 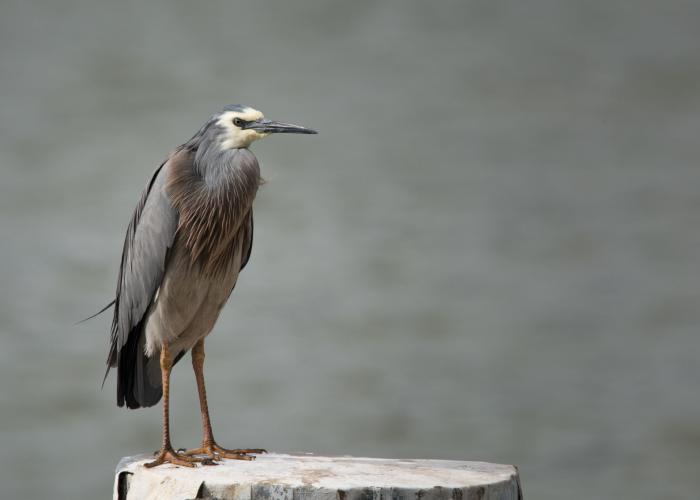