Smaller than the European Otter

Smaller than the European Otter but less rare, the Oriental Small-Clawed Otter is found above all in South-East Asia, living in wetlands, marshes, mangrove swamps and brooks, since it essentially feeds on aquatic animals.

They swim very well thanks to their little webbed but small-clawed feet, as their English name indicates.

They catch fish, shrimps, and so on, rather with their feet that with their mouths, contrary to other species of otter. They are very voracious, eating the equivalent of a third of their weight per day.

They are very social animals, communicating by means of a broad range of cries, forming close ties between themselves and… loving to play, all of which is fairly “ human ” behaviour! 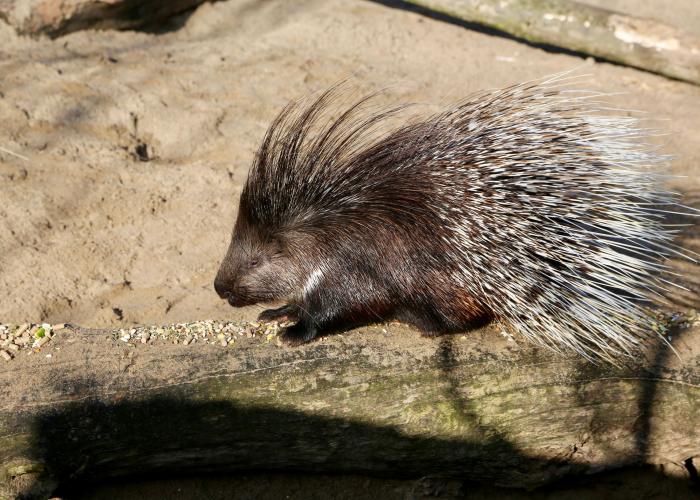 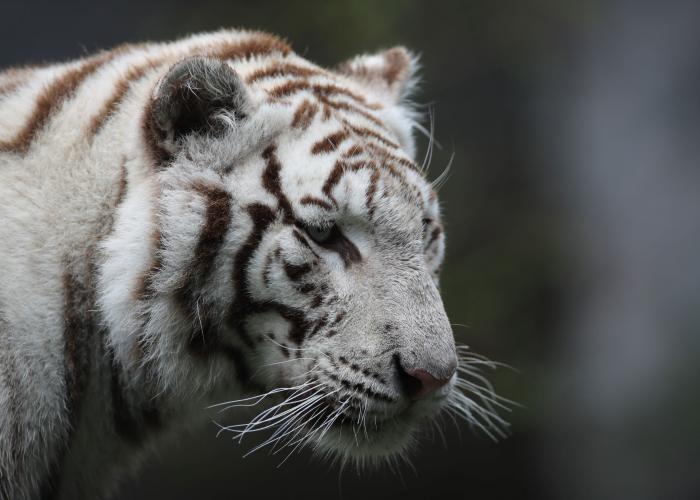