The most widespread canine animal in the world

They can cover 60 km at a stretch

The grey wolf (also known as the common wolf) is the most widespread species in the canidae family, which is broken down into a number of subspecies, including those that live on the plains of Eurasia, in the forests of America, the mountains of Spain and Italy and…the domestic dog (Canis lupus familiaris). The wolf is distinguished from the dog by its larger head, longer legs and straight tail. Its fur comes in a wide range of colours, including grey, black, red and white. It has an acute sense of smell, sharp hearing, excellent night vision, is a good swimmer and a strong runner that can cover 60 km at a stretch. The wolf lives in a pack comprising an alpha breeding couple, their offspring and young adults. In boreal regions, a pack might consist of thirty wolves. It is a formidable carnivore, hunting deer, small rodents, birds, fish and will even eat insects in times of scarcity. Females have litters of up to 7 cubs. The wolf was exterminated in Western Europe, except in Italy and Spain, but since the 1990s it has been making a discreet comeback to our region.

Discover other wonders at The Last Frontier 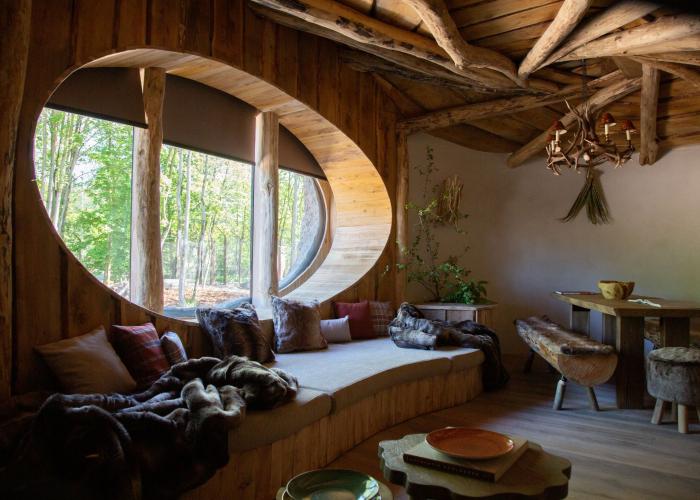 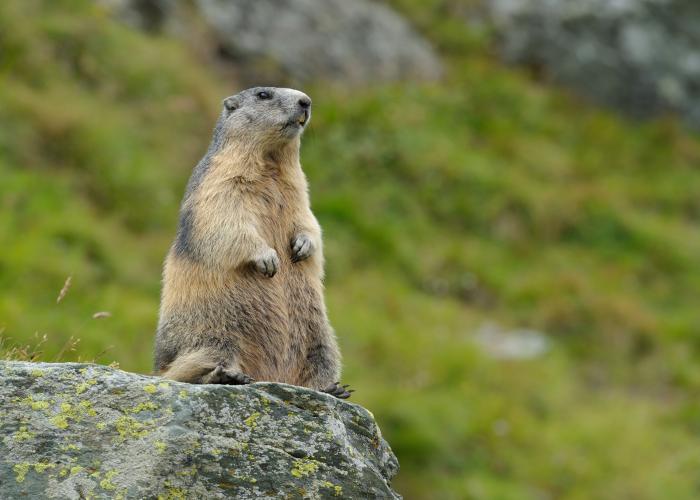