Its striated beige-brown plumage is an excellent camouflage

The Greater Roadrunner is a bird that has been popularized by cartoons in which “Beep Beep” is seen running at high speed along the roads of the American South.

This is a rather large bird, of approximately 60 cm, with striated beige-brown plumage – which is excellent camouflage – and a crest of feathers and a long beak. Its legs are long and powerful, enabling it to run at 30 km/h over long distances, with its head, body and tail horizontal, parallel to the ground, preferably on flat land without any overly dense vegetation. It is a poor flyer which prefers to flee on foot.

One can say that it is an omnivore! It eats practically everything that it finds in the semi-arid areas of its habitat. It kills its prey by catching it with its beak and by vigorously striking it on to the ground: a Greater Roadrunner has even been observed killing a rattlesnake.

It builds its nest in bushes or small trees; it may sometimes parasite, as cuckoos do in Belgium, other nest’s species such as Common Raven and Northern Mockingbird. The couples are formed for life, after a highly elaborate courtship parade.

The species is not threatened. 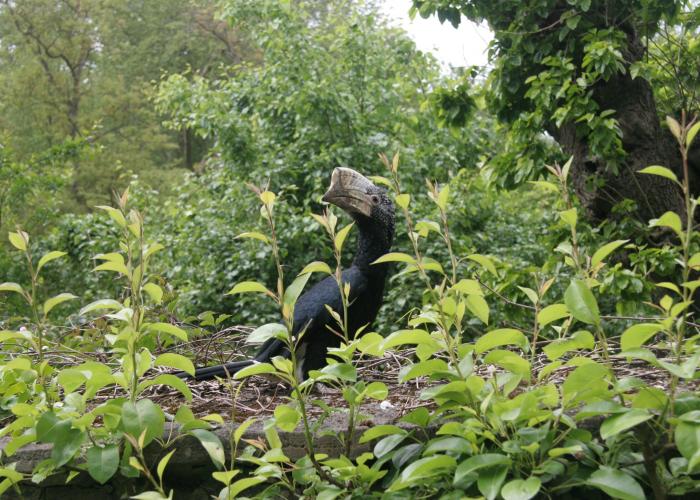 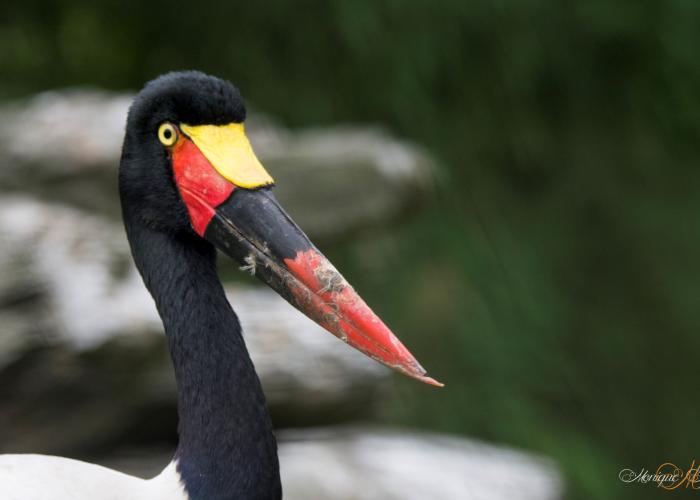