The tallest animal in the world

This animal’s name comes from the Arabic “Zarafa”, the “Ravishing”! As for its scientific name camelopardalis, it derives from the ancient belief that the giraffe was the result of a cross between a camel and a leopard.

Now living only in Africa, the giraffe used to populate, many millennia ago, China and Southern Europe.

It is the tallest animal in the world, being able to measure, in large males, not far from 6 m, with a weight of 1,500 kg. Its long neck, adaptation to its diet, consists of the same number of vertebrae as for man : 7 in all, but the giraffes’ vertebrae are 40 cm long! Its very long tongue allows it to reach the little acacia leaves that are surrounded by terrible thorns. To pump the blood in its body, in particular up to its brain, the giraffe has a very powerful heart, weighing 11 kg.

An adult fears only the lion and even then… it is able to kill it with a blow of its hoof. Young giraffes, for their part, are vulnerable if they stray too far, because lions, hyenas and leopards are lying in wait.

After a 15-month gestation period, the female gives birth standing up, with the baby giraffe falling 2 m to the ground. In one hour, it has to be able to stand up and to suckle running by its mothers’ side.

Closer to the animals

Come and feed the giraffes

In Pairi Daiza, it’s possible to feed the giraffes. Provided, of course, that you only do it in the presence of their keepers. Under their supervision, you can offer them acacia, maple or willow leaves. Or even endives, celery or carrots! Bon appétit, Oliver, Juul and Kongo!

Keeper
The giraffe really is an individual and endearing animal. Making a connection with a giraffe does take time - a lot of time; but once these animals have got to know us, a very strong relationship develops which we can enjoy every day... 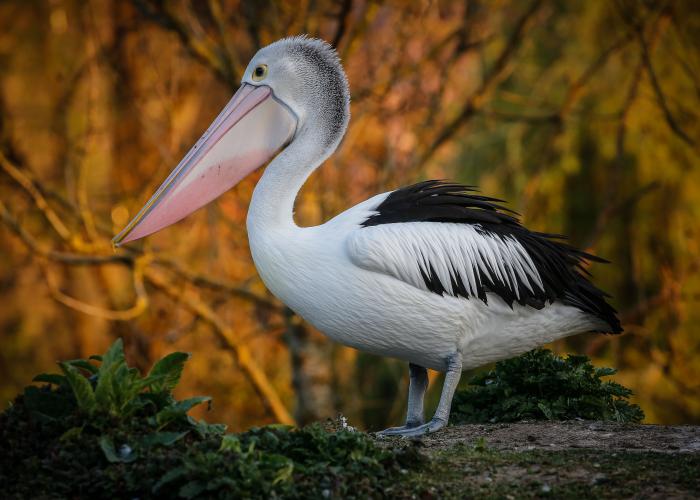 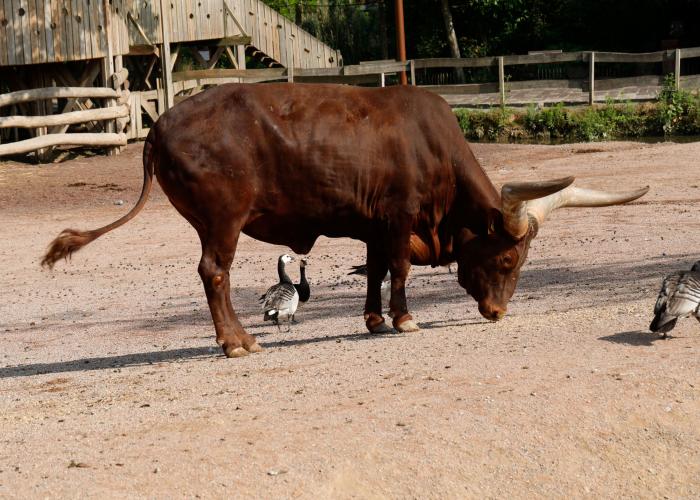