A bird that doesn’t fly

We don’t really know the purpose of its helmet

The Double-Wattled Cassowary is a large running bird (it therefore doesn’t fly) being up to 1m70 in tall and weighing nearly 70 kg.

It can be very aggressive and has powerful legs with three toes and some fearsome claws. Its neck is of a beautiful blue with red excrescences.

It lives in the rain forests of Australia and New Guinea where it plays a crucial role : able to eat everything and large fruit in particular, it thus disseminates, via its excrements, seeds on a large scale.

The male is, like the emu, a model father, which builds the nest, broods the eggs and takes care of the chicks on its own, protecting them and bringing them up until they can manage on their own.

We don’t really know the purpose of its helmet, or casque. Perhaps to facilitate its walking in the thick vegetation of the forest or as a sounding box for its cry.

For the indigenous tribes of New Guinea, it’s a precious animal for its meat, its feathers and the bones of its legs. 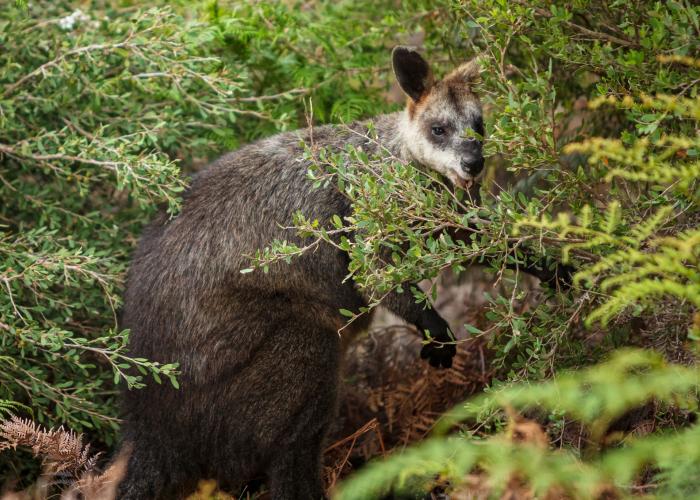 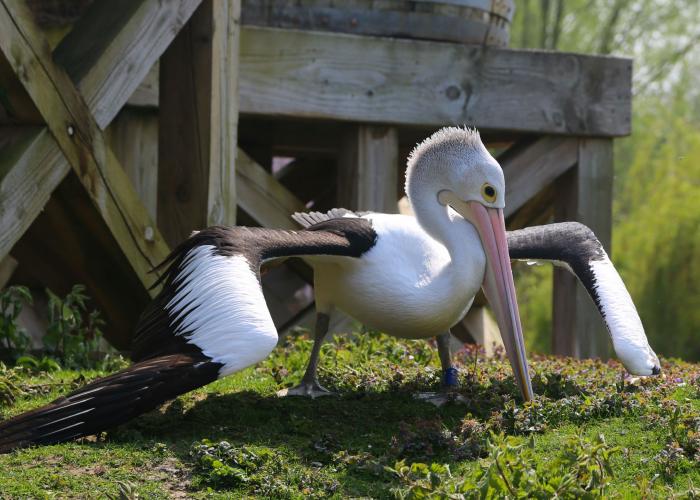