Rather brown than black

This raptor has plumage that is rather brown than black!

Its natural habitat is huge: it occupies virtually the whole of the Old World (Europe, Asia, Africa and even Australia). However, it needs trees for nesting as well as wetlands, lakes and rivers.

The Black Kite is an opportunist bird which has understood the advantages of living close to people. It has therefore also colonised the great urban areas where it finds its food in garbage and slaughterhouse detritus.

There it plays the same role as vultures, by cleaning the carrion and other rot-prone remainders, limiting the propagation of epidemic diseases. It is therefore very useful at a sanitary level.

Although it primarily feeds on fish (sick or dead), it has, in addition, a very varied diet: insects, shellfish, molluscs, small mammals, and so on.

This is a gregarious bird which lives in large colonies, especially in the big cities of the third world where they are seen, in their thousands, whirling high in the sky. 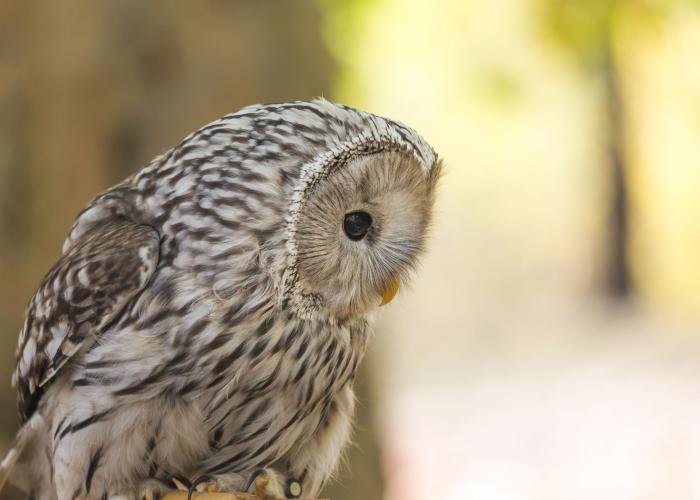 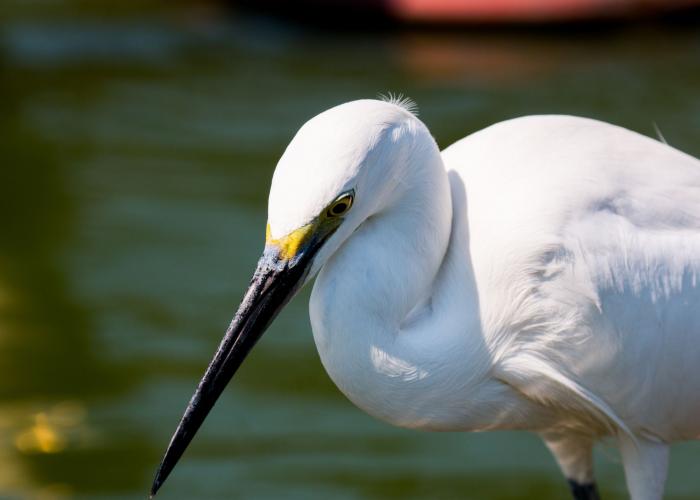