The trunk is an extraordinary organ

With the African Elephant, this is the largest and the heaviest land mammal in the world : a male’s girth can measure 3m50 and the animal can weigh up to 5 tons. In addition to its slightly smaller size, the Asian Elephant differs from its African cousin by its ears, which are less broad, by its trunk, which has only one “finger” instead of two, and by two bumps on the top of its head.

Only the males have visible long tusks.

The trunk is an extraordinary organ, resulting from a fusion of the nose and the upper lip : flexible and very sensitive, it can weigh 100 kg and is operated by approximately 150,000 muscles, some being used for making it move in every direction, others for contracting or dilating the two ducts that correspond to our nostrils.

Living in family groups led by a matriarch, elephants traverse forests and savannahs in search of their food, which exclusively consists of vegetation : they can consume more than 200 kg of it per day.

In the past, they lived in the whole of Asia where they were greatly respected but, nowadays, their natural habitat being more limited, only a small population is still surviving in the wild. 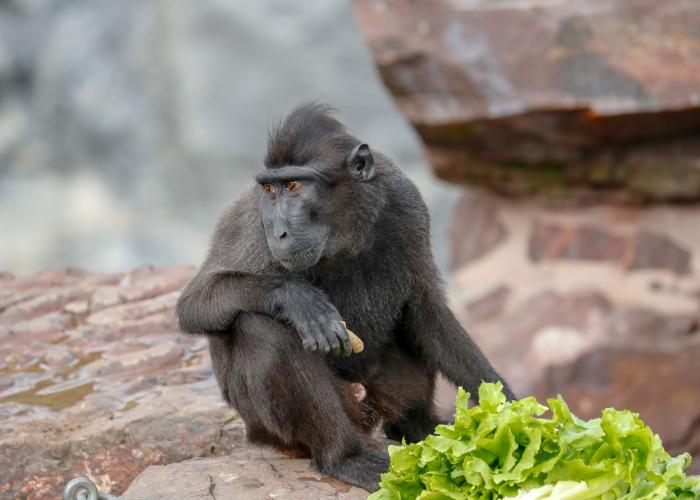 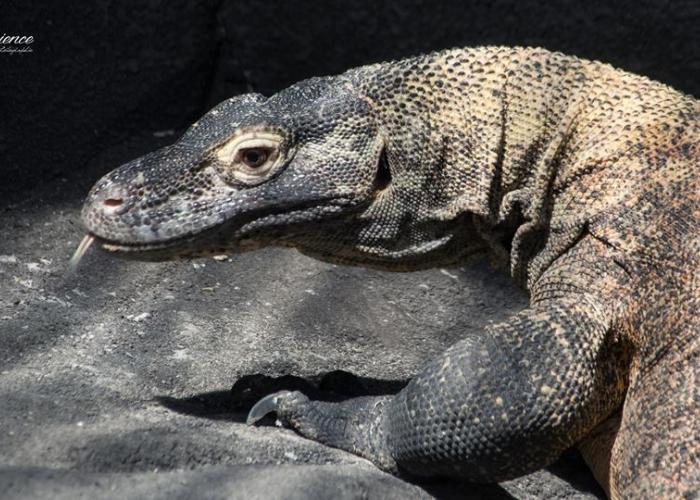