Not a strictly nocturnal raptor

The Spectacled Owl is a beautiful bird that is about 50 cm big. It lives in the dense tropical and equatorial forests of Central and South America, amongst large trees but also near clearings and sometimes even on plantations. In Costa Rica, it has also been seen in the mountains, up to an altitude of nearly 1,500 m.

Its plumage is dark brown with a beige-chamois breast but what gives it its common name is the plumage of its face: dark brown with large yellow eyes surrounded by “eyebrows” of white feathers extending beneath the eyes, which are reminiscent of glasses!

The fledglings’ plumage is different: white dishevelled feathers on their bodies and black “glasses” underlining their splendid yellow eyes.

The Spectacled Owl feeds on small rodents and other small mammals which it surprises by flying silently between the trees thanks to special feathers that reduce the noise of the friction of the air. The Spectacled Owl hunts from just before dusk and until dawn: it is therefore not a strictly nocturnal raptor.

Discover the Spectacled Owl during the raptor show 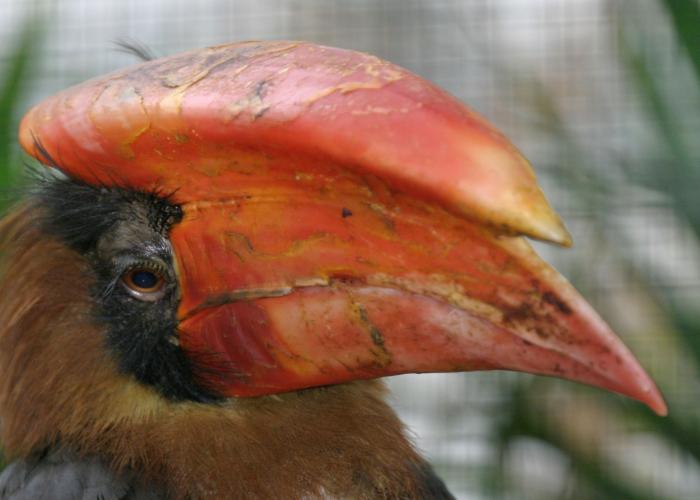 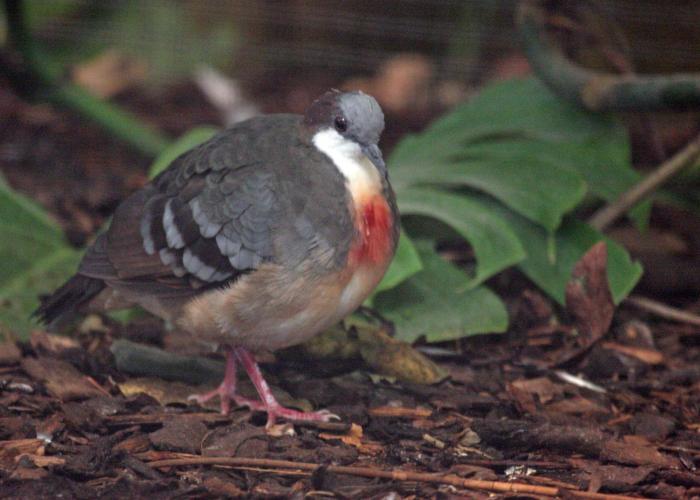