The biggest cat on earth

The biggest cat on earth

The Siberian tiger or Amur tiger (named after the river that forms the border between the Russian Far East and Northeastern China) is the largest subspecies of tiger. Today, it mainly lives in the Russian Far East as the populations that formerly existed in China and Korea have largely disappeared. This tiger changes its coat according to the season. In winter, temperatures can plummet to -50°C, so its coat becomes longer and thicker and its colour lightens to provide better camouflage in the snow. In summer, when it can be +30°C, the coat is thinner and darker so that it can hide in the undergrowth of coniferous, oak and birch forests. It preys on deer and wild boar, and bears are its main competitor. Excessive hunting in remote areas that were largely unregulated and subject to numerous conflicts drove the species to the verge of extinction, with only about twenty individuals surviving in the wild. However, hopes for their survival have been restored by providing them with greater protection. In 2015, Russia was home to more than 550 tigers. 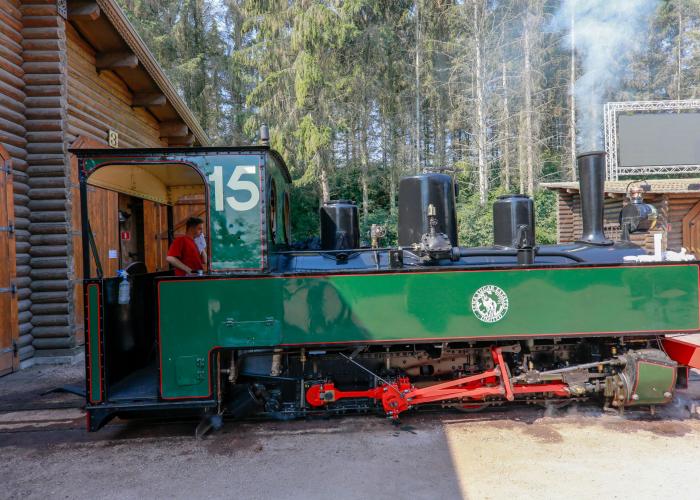 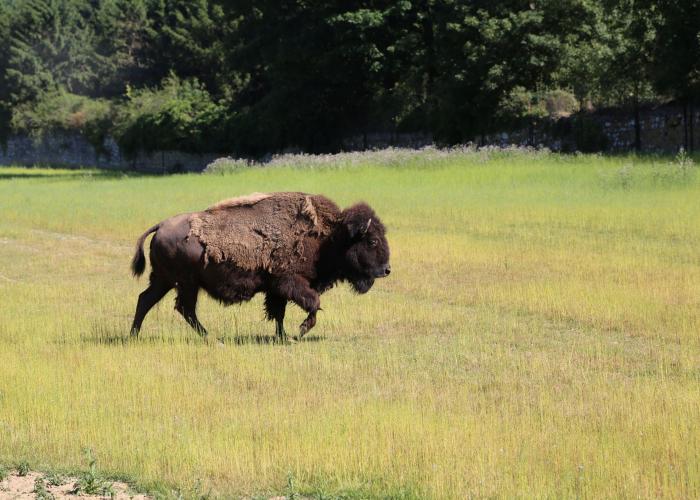