Unlike other raptors, it swallows whole its prey

This eagle of average size (wingspan of about 1m20) is remarkable because of its crest and its legs, which are covered with beautiful white feathers. But also because it usually chooses its prey (rodents, reptiles, birds…) that is sufficiently small to be swallowed whole rather than torn to pieces, as is the case with other raptors.

This splendid bird hunts only by lying in wait: having located a prey from its perch, it swoops down on it after a short flight and captures it on the ground. It only rips its prey apart if it is too large.

The Long-Crested Eagle likes to live at the edge of forests, on wet savannahs or along rivers. It is sometimes found at an altitude of up to 3,000 metres.

The female lays one or two eggs which it incubates for 42 days. After two months, the young are already able to fly. 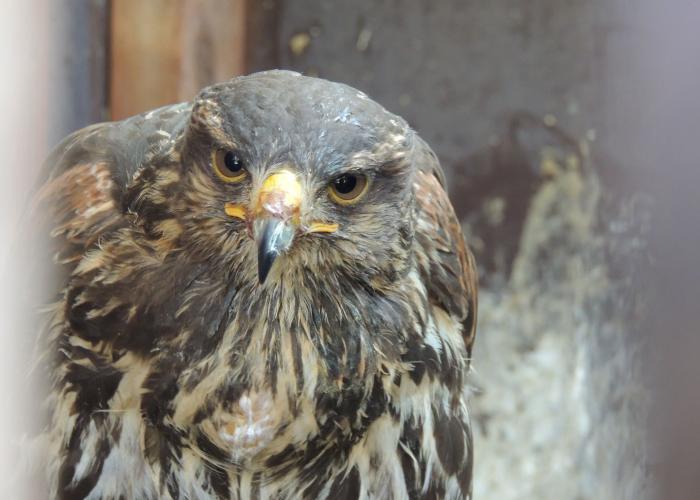 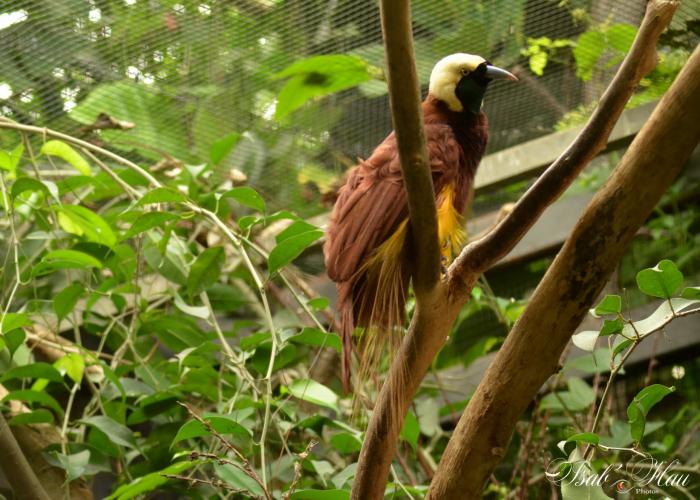