After the elephant seal, the walrus is the largest marine mammal

After the elephant seal, the walrus is the largest marine mammal, measuring over 3m50 and with large males weighing almost 2 tonnes. It is found along the shores bordering the Arctic Ocean, in herds which can include thousands of animals, overseen by a few dominant males. The walrus lounges on rocky shorelines, pebble beaches and icebergs, and is always ready to dive into the water in the event of possible danger, such as a polar bear approaching. Its other predator is the killer whale and, until the beginning of the last century, it was also hunted by man for its fat and its ivory tusks. Indeed, the walrus has two long tusks which point downwards, measuring on average 75 cm in males, with the tusks of females generally being shorter.

It feeds on various animals living in the shallows, with a preference for bivalves, mussels and cockles: it finds them by diving down as far as 80 m, and is able to stay under water for between 15 and 30 minutes, while foraging the seabed with its snout equipped with long sensitive bristles. Its hide is very thick - up to 10 cm at the neck - beneath which there is a layer of insulating fat about fifteen cm thick. After a long gestation period of 15 to 16 months the female gives birth to a baby walrus - which already weighs 60 kg! 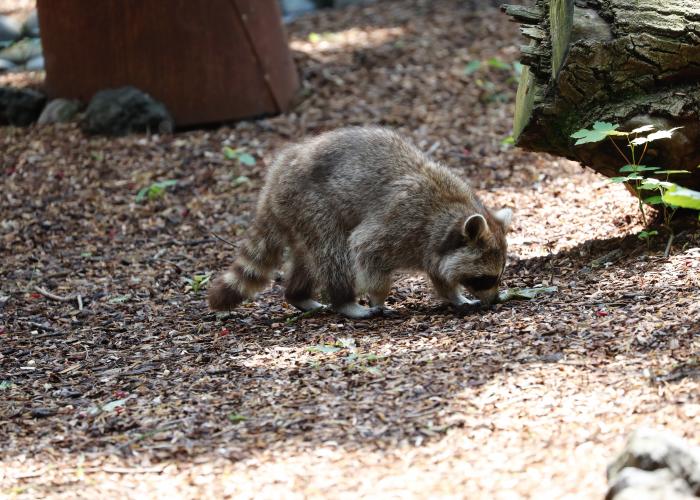 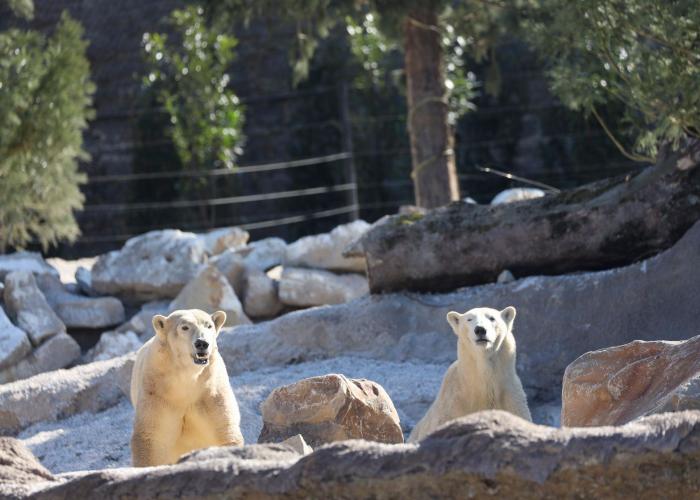