Both male and female have an elegant crest

The Tufted Duck is a little diving duck nesting in the northern areas of Europe and Russia as far as the extreme East of Siberia.

It migrates to our regions and even to Southern Europe when the winter in its nesting areas becomes harsh. It is even seen on lakes and ponds of towns and cities.

With its broad webbed feet, it is an excellent diver, able to remain under the water for some twenty seconds and to descend to a depth of 7m.

The plumage, alternating black and white for the male and predominantly brown for the female, provides for the latter excellent camouflage against possible predators.

Both male and female have an elegant crest of feathers running down the back of their heads, black in the male, brown in the female, in harmony with the rest of their plumage.

Lives in the wild 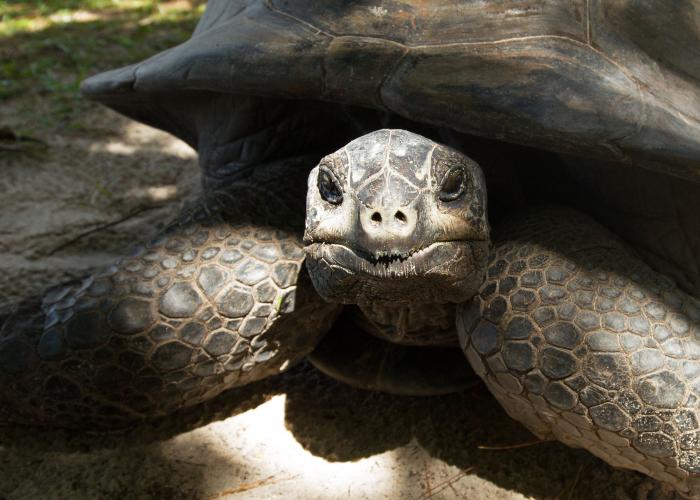 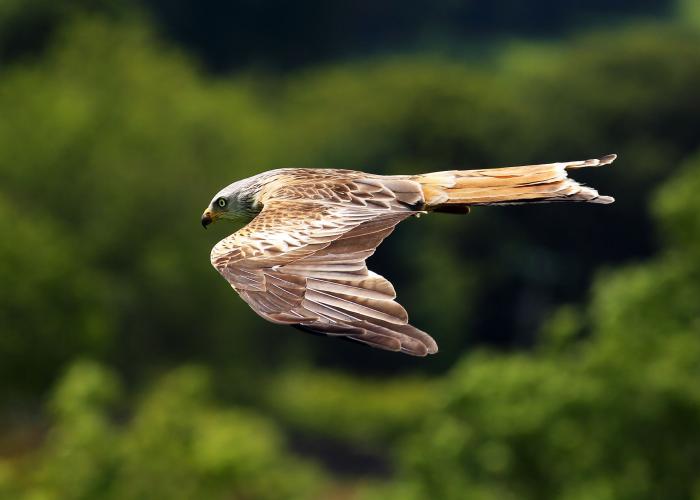