The largest of all sea lion species

Steller’s sea lion (also known as the northern sea lion) lives along the rocky coasts of the North Pacific, with a range extending from California to Canada, Alaska, the Bering Strait, Kamchatka and on to northern Japan. It is the largest of all sea lion species. Adult males are 3 metres long and can weigh up to a tonne, while females are smaller and much lighter.

Steller’s sea lions live in colonies on coastal rocks and can swim long distances, though they do not migrate. They are excellent divers, sometimes descending below 400 m and staying underwater for more than 10 minutes, though they tend to favour shallower waters (45 m) and shorter dives (2 minutes). They feed on all kinds of fish, along with invertebrates such as squid, octopus and cuttlefish. Their main predator is the killer whale.

Discover other wonders at The Last Frontier 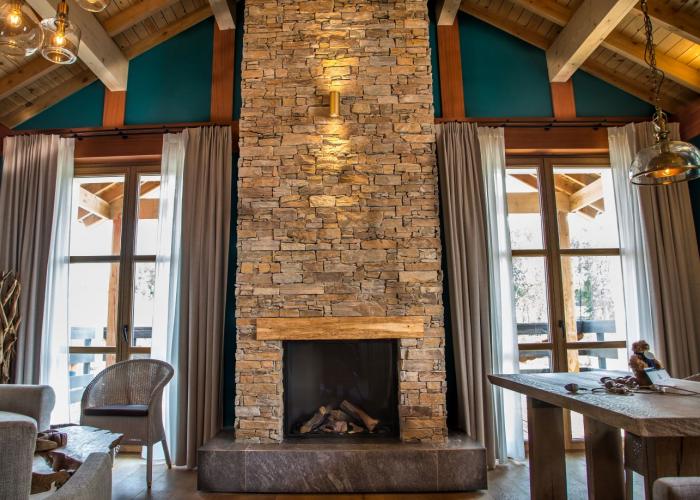 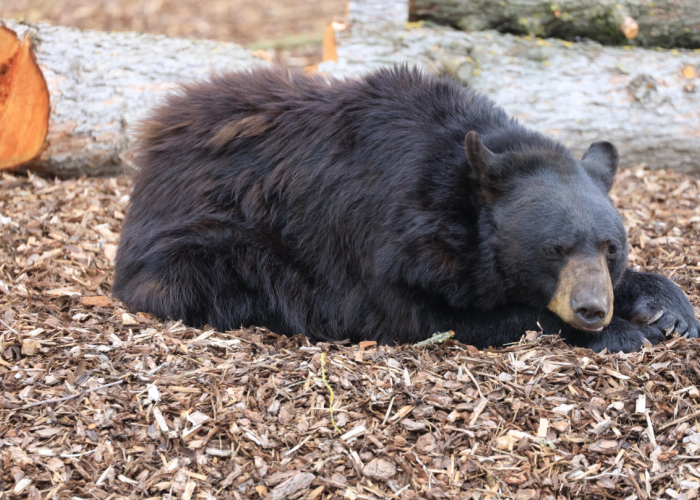