The female is larger and heavier than the male

This fearsome carnivore has a bad reputation, with its treacherous look, its shuffling approach, its chops rolled up into a kind of grin and its cry which resembles a snigger: it is furthermore also called “laughing hyena”.

The Spotted Hyena lives in a clan, sometimes ten or so strong, which is run by the females; even the least important female in the hierarchy dominates the most important of the males. Something rare among mammals, the female is larger and heavier than the male.

Weighing 40 to 60 kg, hyenas can gobble up to 15 kg of meat in one meal! Their jaws are among the most powerful of the animal kingdom, equipped with teeth that can grind a large bone in order to eat its marrow. The force that they develop when biting is almost twice as great as the leopard’s and can even exceed the Brown Bear’s.

10,000 years ago, there were still hyenas in Europe. Their image has been found in prehistoric caves.

In Pairi Daiza, you can observe Spotted Hyenas in the African savannah 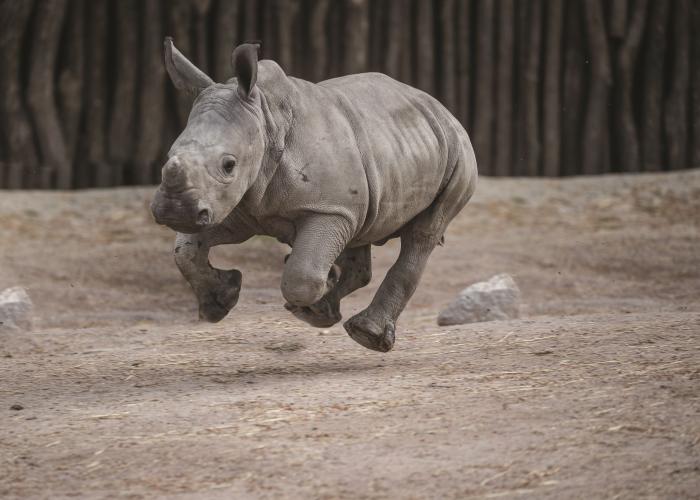 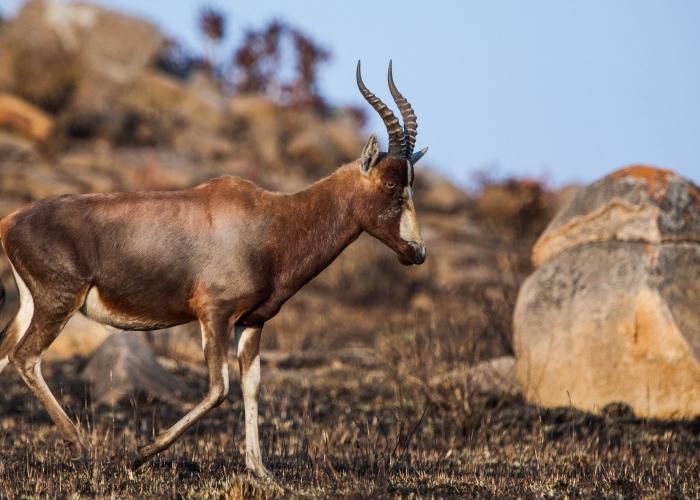