Siamangs are largest of the gibbons

These superb monkeys are part of the gibbon family, those primates from Asia which have limbs that are long, thin and flexible, particularly their arms. However, they don’t have a tail.

They are largest of the gibbons but of rather light constitution considering that they move with such extraordinary agility by swinging from branch to branch, capable of jumping and leaping towards another tree that is several metres away. For a possible predator, they’re difficult to catch. Their body, except for their face, is covered with black hairs.

They live mainly on leaves and fruit (wild figs) but also on insects and eggs.

They are very noisy, having in particular a pouch at the level of the throat which they can spectacularly, inflate, until it’s as large as their head, and which they use as a sounding-box when they let out their impressive cries.

In Pairi Daiza, you can observe the couple of Siamangs, Jake and Katie, and their young people. 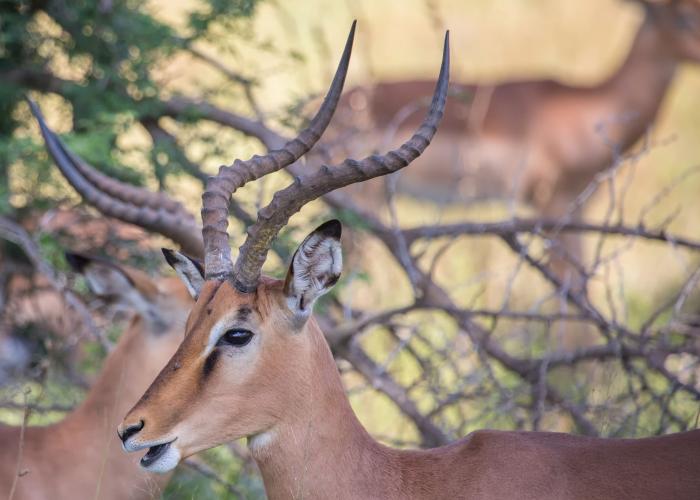 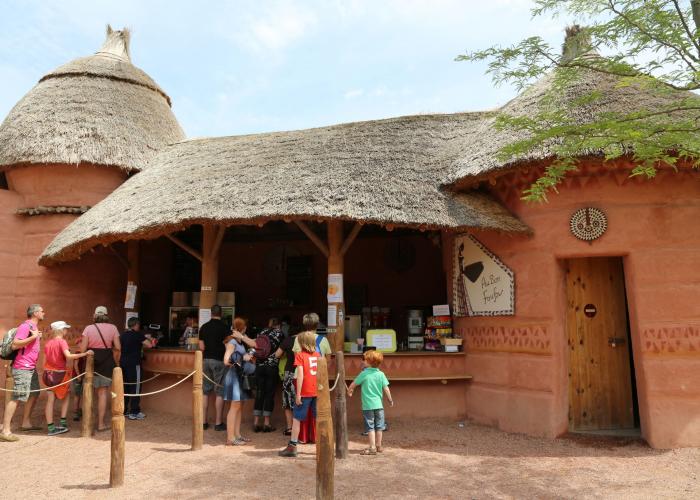