It is one of the largest pigeons of the world

The Sclater’s Crowned Pigeon is a “Columbidae”; it is one of the largest pigeons of the world, measuring 70 cm and able to weigh up to 2.5 kg.

Living exclusively in the mountainside forests of New Guinea, this bird is essentially terrestrial, as testified by its sturdy legs, round wings and short tail.

It browses the undergrowth in search of food, which consists of seeds and fruit as well as small animals fallen from trees or hidden in-between leaves.

Its blue, white and brown plumage is splendid but what distinguishes it most of all is its extraordinary crest of blue, fine and airy feathers, surrounding the top of its head like a crown.

The Sclater’s Crowned Pigeon was formerly a subspecies of the Scheepmaker’s Crowned-Pigeon.

We have two groups of Sclater’s Crowned-Pigeon in our « Jardin des Mondes ». The first one is located at the Oasis and the second one at Tropicalia. 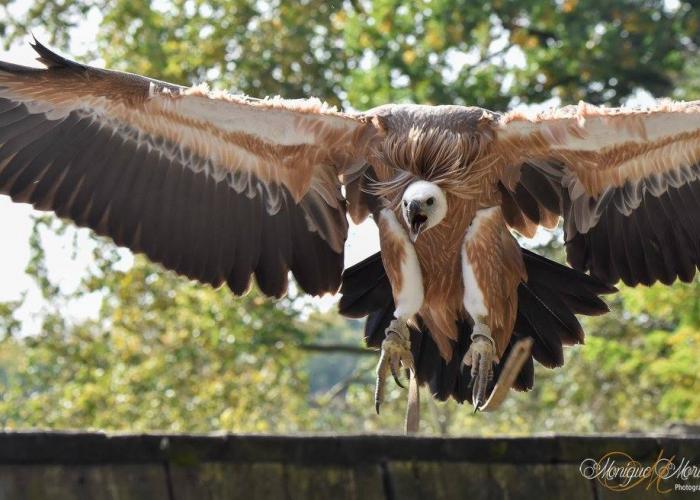 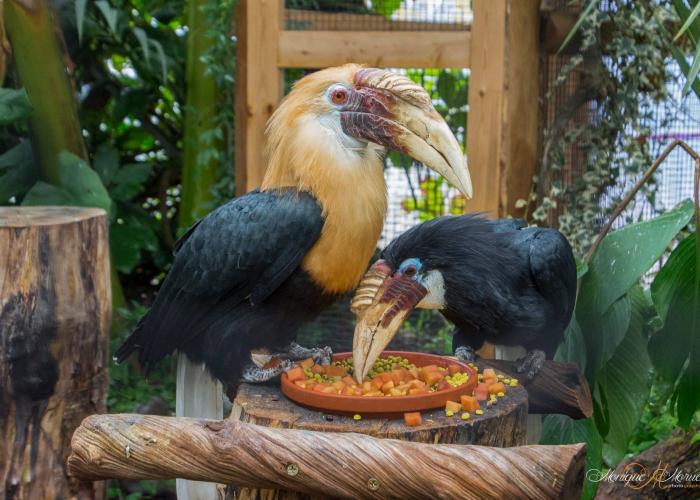