One of the largest cockatoos

It can become an excellent imitator

This is one of the largest cockatoos, having a size of 50 cm, with white slightly pink plumage and a crest of erectile orange-red feathers which it raises when it is alarmed, to threaten the adversary or – generally – whenever it is excited.

It lives only in the island forests of the South Moluccan Archipelago, in the East of Indonesia. This bird utters very powerful calls. In captivity, it can also become an excellent imitator.

The Salmon-Crested Cockatoo feeds essentially on seeds, nuts (even coconuts), fruit and insects. It needs a certain contribution of protein, which it obtains from the larvae and insects that it finds on the ground.

Previously common, these splendid birds have seen their population dramatically decline because of the destruction of forest habitat and excessive capture for the pet trade. Some 6,000 of them were captured each year!

Since it reproduces well in captivity, the pressure on the populations in the wild has fortunately decreased but it is still classified as “vulnerable”.

Câlin, the Salmon-crested Cockatoo of the Park, is about 45 years old and the age is beginning to be felt for him. That's why Câlin is no longer visible to our visitors but spends his retirement with us! 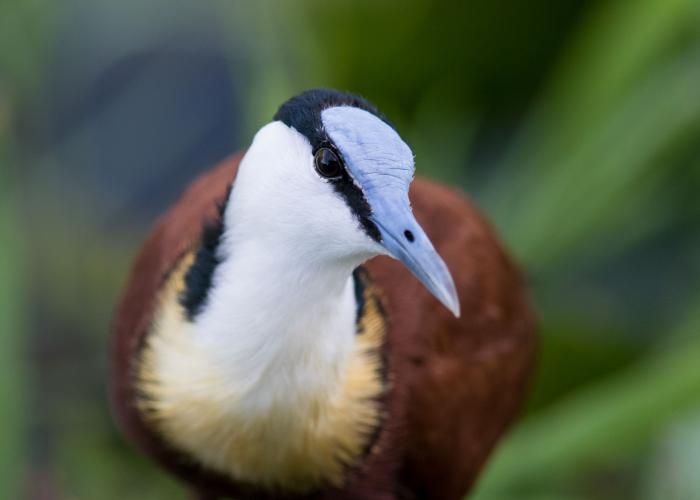 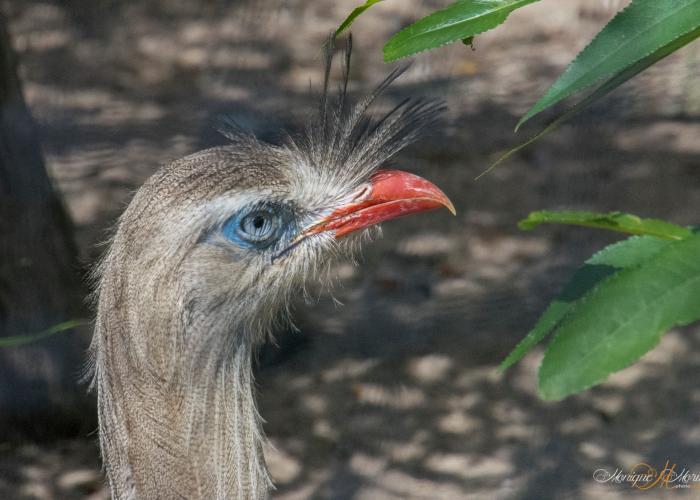