A small mammal that is omnivorous

The raccoon is a carnivorous mammal that eats everything! Insects, worms and larvae; small aquatic animals, shellfish, fish, frogs; small mammals such as musk-rats and mice. While adding to its ordinary diet and in season: maize, berries and fruits, seeds, acorns and nuts. Why is it called a “washing bear” in some languages? Because of the belief that the animal washes its food before eating, which is an incorrect interpretation of its behaviour: it often eats animals living in the water and has a habit of rubbing its prey in its paws. The raccoon is a rather nocturnal, intelligent and inquisitive animal that lives in various environments: forests, swampy areas and agricultural areas, but it also colonises parks and urban suburbs where it then feeds on the content of the dustbins. In winter, it reduces its activity and dozes without really hibernating, consuming the fat it has accumulated during the summer season. In the wild, it usually lives between 2 and 5 years. The species is common and requires no protection. It was introduced in Europe, where it threatens local fauna and is now considered as an invasive species. 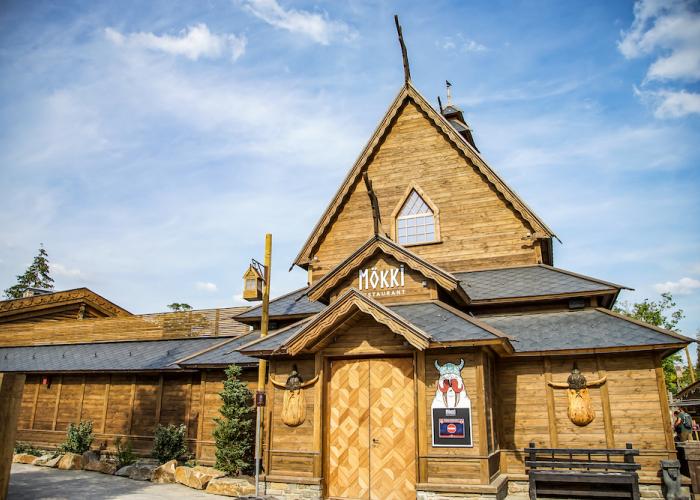 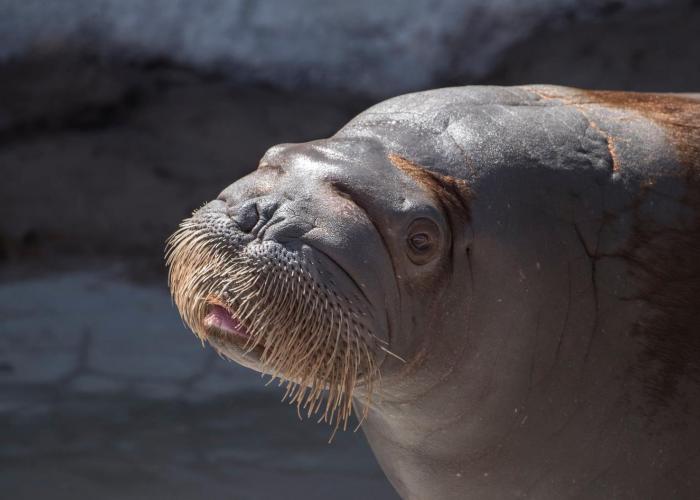