A rodent that is not threatened

A rodent that is not threatened

Usually 2 young are raised at the same time

This species of squirrel, described in the 18th century by the German zoologist, Peter Pallas, comes from China, India and the south-east of Asia.

As a day-active rodent, it lives in mountain – and hill – forests where it finds an abundance of vegetation. It sometimes enhances its ordinary menu with insects and even birds’ eggs. It may venture into the adjacent clearings and agricultural areas in order to nibble on other plants there.

Usually 2 (even up to 4) young are raised at the same time, in leaf-nests built in treetops, safe from predators.

When a tree snake or a raptor approaches, the Pallas’s Squirrel emits an alarm-call in order warn its fellow creatures.

The species is common and is therefore not threatened. 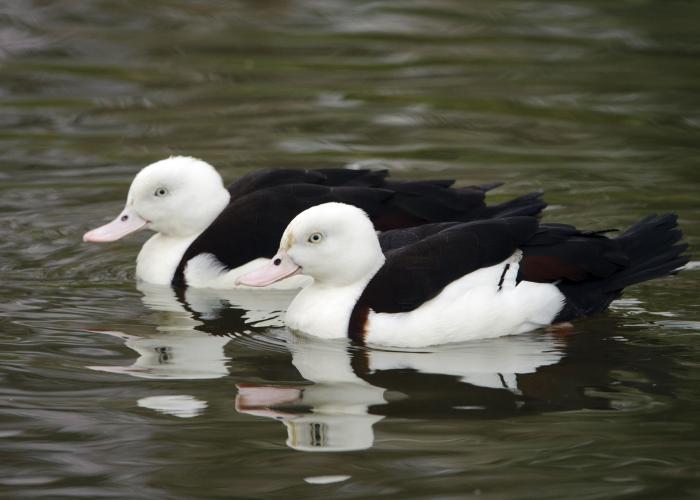 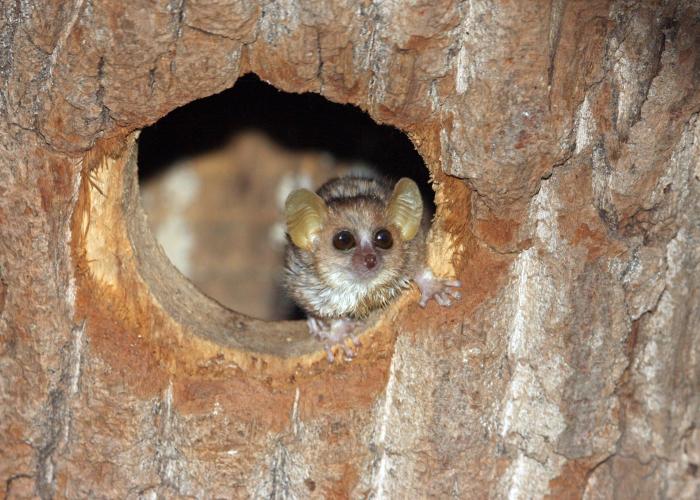