The largest bird in the world

It is a running bird

The ostrich is the largest bird in the world. A large male can measure up to 2m50 and weigh 130 kg.

It is a running bird: it doesn’t fly but can run at 70 km/h ! It lives on the African savanna. The male usually constitutes himself a harem of several females, one of which is the “favourite”.

After mating, the females lay, in a large nest dug in the ground, sometimes up to 30 eggs.

The ostrich egg has a very hard shell and weighs 50 times more than a chicken’s egg. When hatched, the chicks are gathered in a group.

The parents take active care of them and protect them for several months. 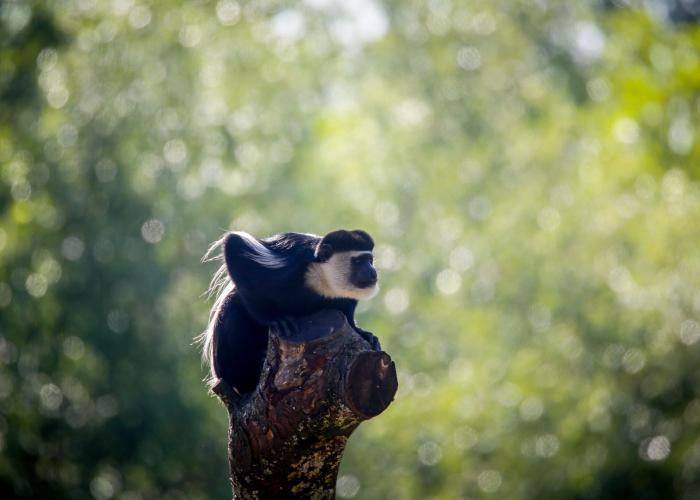 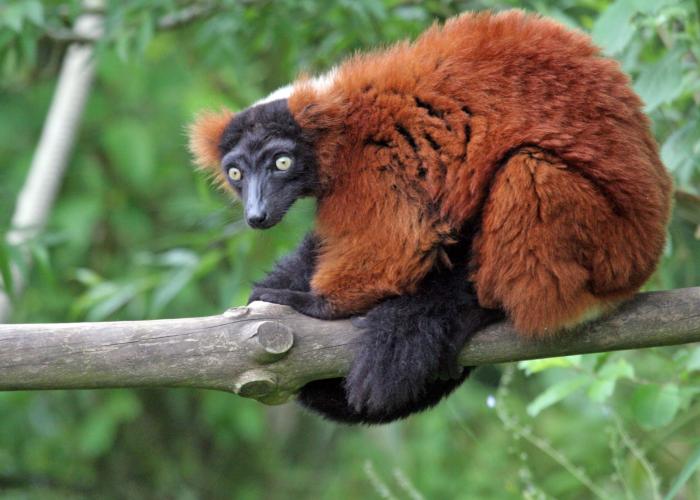