A sense of serenity

A sense of serenity

A sense of serenity prevails and the world seems to be standing still here. Visitors become involuntarily immersed in an unreal atmosphere of infinite calm and contemplation, the rationale for the foundation of the abbey of yesteryear. Upon the death of a monk he was buried anonymously, in accordance with his desire for absolute humility. The habit of identifying graves and adding dated wooden crosses only started during the seventeenth century. This was not comparable to the tombs in churches and cathedrals, where the tombstones often formed part of the tiling of a walkway, with an inscription of the names and dates listed in the genealogy. In the great monasteries, several cemeteries were laid out, each reserved for a certain class of order. 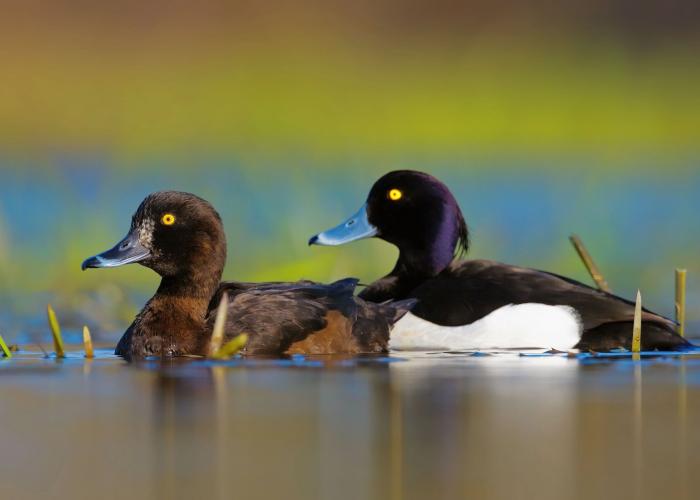