The sentinel of the desert

Of the family of mongooses and living in the South-West of Africa in groups of about thirty, the Slender-Tailed Meerkat’s behaviour is remarkably social.

Certain members stand erect on a hillock or in a bush, with a good view of the surroundings, and keep watch, while the others feed themselves, an activity which these animals pursue for many long hours, in broad daylight.

However, meerkats eat mainly insects and other little creatures buried in the ground, digging really quickly at the earth with their claws (they can dig the equivalent of their own weight in 20 seconds and, to protect their eyes from the spraying sand, they have an additional transparent eyelid !).

Thus bending over with their heads in a hole, they are vulnerable, and that is especially why there are lookouts. At the slightest sign of danger, the lookout lets out a special cry and the entire group flees at once to take refuge in its burrows, which have multiple entrances. 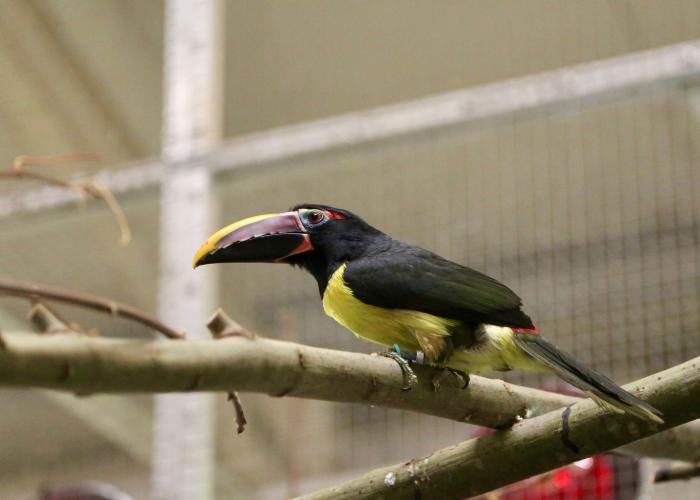 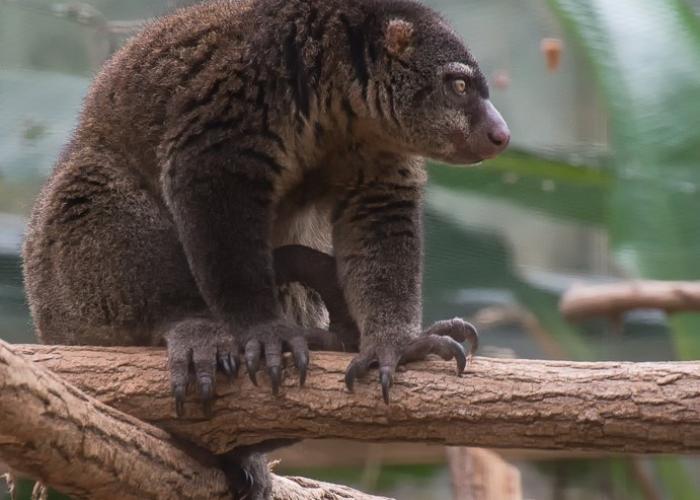