Its name comes from the red “bloodspot” on the plumage

Its name comes from the red “bloodspot” on the plumage

Of the Columbidae family, the Bleeding-Heart Pigeon owes its common name to the red “bloodspot” on the plumage on its breast, the rest of its body being grey, blue-grey and white.

It really looks as though the bird has been stabbed because, at the centre of that red spot, there is a darker slit like the trace of a blade!

Males and females carry the same plumage. When they meet, and also at the time of the courtship parades, the males inflate their chest in order to present a broader and thus more impressive - or more seductive – red spot. 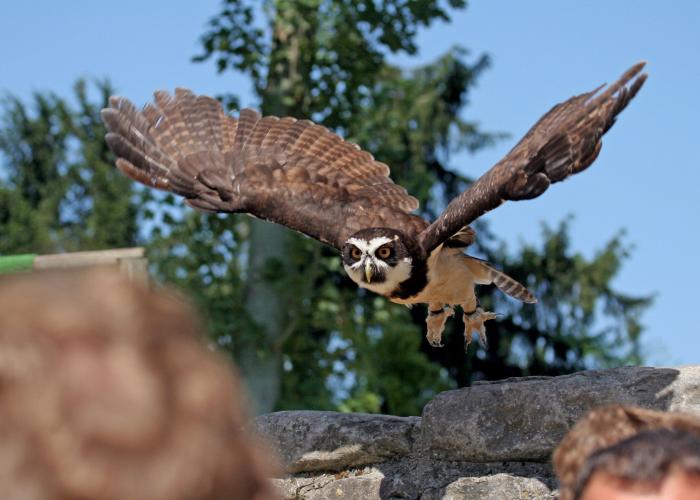 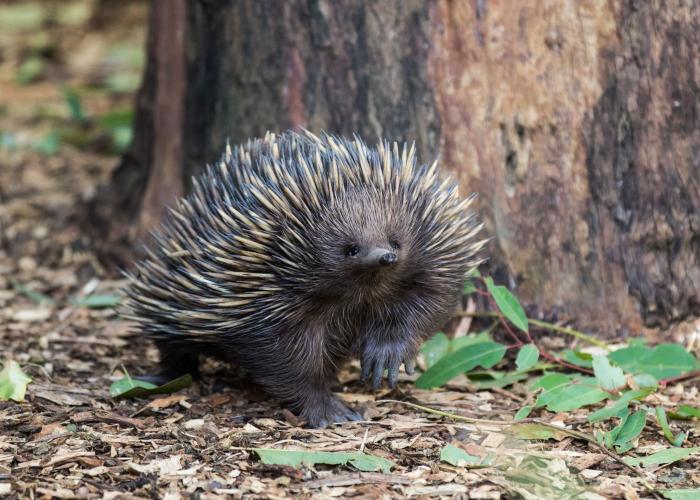