You have perhaps already seen some elsewhere: indeed, this is a land tortoise that has been the subject of the pet-trade to Western Europe to such an extent that its numbers have greatly declined and that it is now protected.

Furthermore, the group that we are housing in Pairi Daiza has been entrusted to us after being confiscated by the police.

Being able to reach nearly 30 cm and to weigh 3 to 4 kg, these tortoises are extremely resistant, capable of living for forty years in the wild and twice that long in captivity. They have virtually no predators, except man and… agricultural machines.

Hermann’s Tortoise can control its metabolism during hibernation, from mid-November to mid-March, remaining lethargic, capable of reducing its pulse and its breathing.

This tortoise can be observed in het ‘Mersus Emergo’

A « Near threatened » species 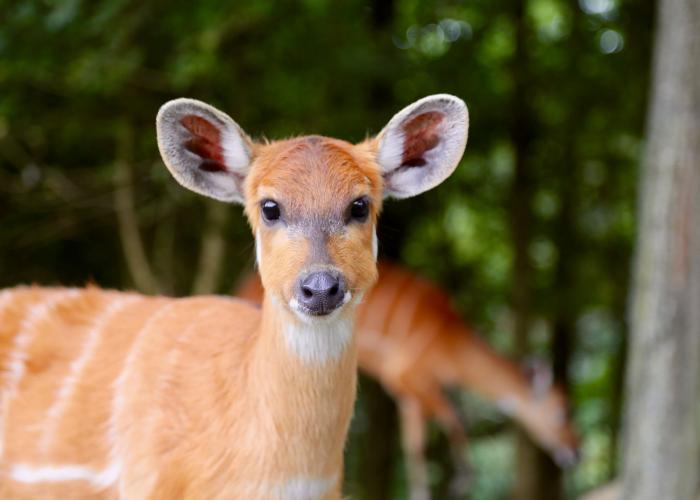 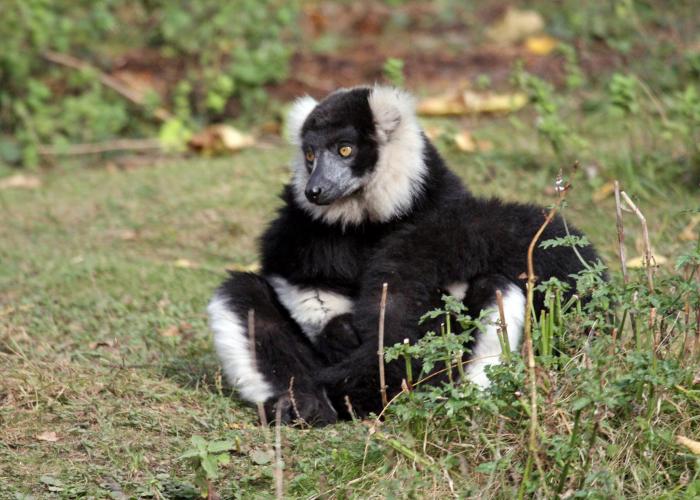