It is exclusively vegetarian

This medium-sized goose had almost definitively disappeared from its range.

Endemic to the Hawaiian Islands, this bird was very abundant before Captain Cook’s arrival: intensive hunting and man’s introduction of invasive predators such as pigs, goats and mongooses had reduced its numbers to such an extent, that in 1952, there were only 30 of them left! Fortunately, the Hawaiian Geese was then bred in captivity and it was built up a stable population that allowed to release these geese into their natural Hawaiian Island environment again. The species is considered safe but it is still vulnerable.

This goose is really “terrestrial”, liking mountainous volcanic slopes, shrubland environments and high-altitude pastures. Its legs are robust and, because of its terrestrial habitat, its feet are only little webbed.

It is exclusively vegetarian, liking grass, shrubs and seeds. The call sounds like a plaintive “né-né”, hence its common name in French. 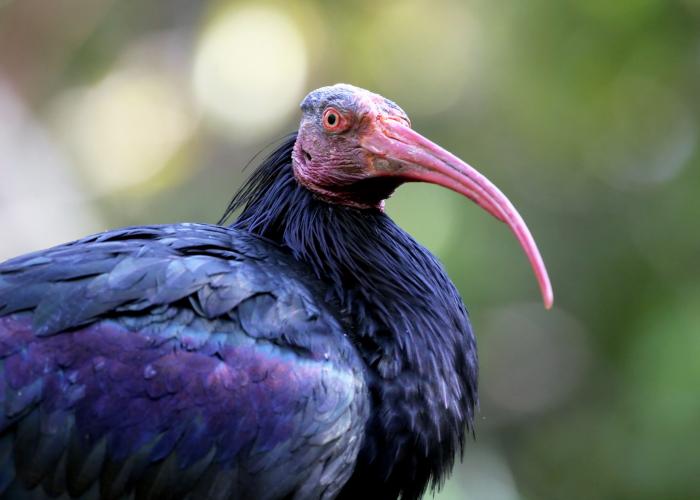 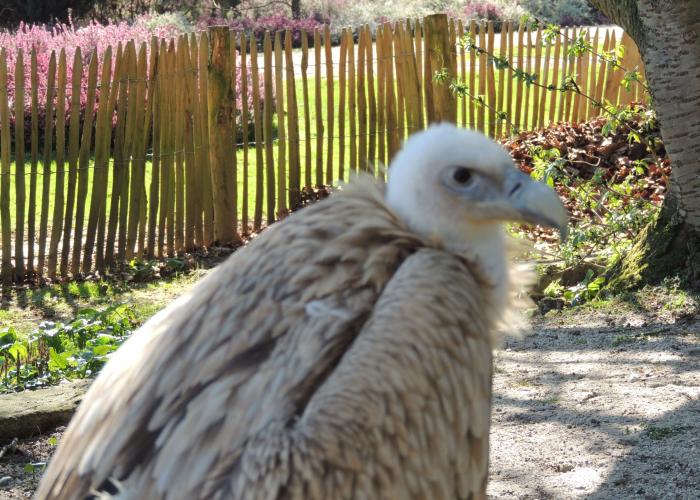