This brown-feathered raptor lives in arid regions and bushy deserts, nesting in candelabra cacti or trees.

The Harris Hawk feeds on small rodents, insects and birds. It has been noticed that it never eats snakes, fairly abundant prey however in its habitat, whereas it is partial to lizards.

These birds hunt in groups, some gliding to frighten the prey while another is assigned to catching it.

Harris Hawks (from the name of a 19th Century American ornithologist) also nest “as a family”, consisting of an alpha couple, a second male with the role of assistant and the juveniles, which are more particularly responsible for hunting and for protecting the brood. 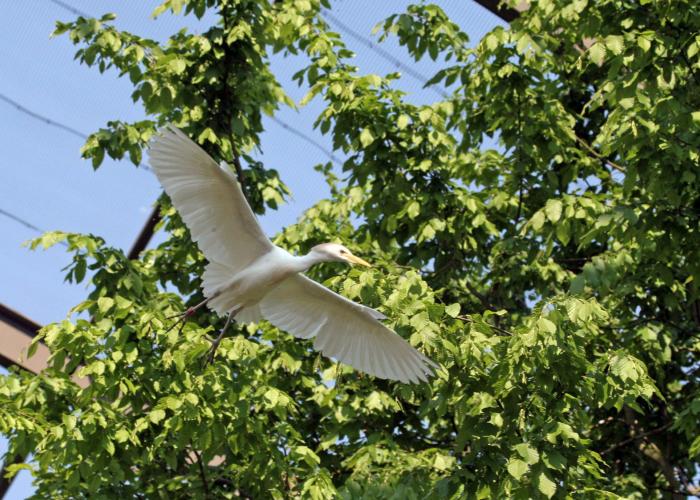