This is a very large pelican (1m60 long with a wingspan of 2m60), with slow and majestic flight, living in the wetlands of Africa and South-Eastern Europe : a very large population of it is also to be found in the Danube Delta in particular.

Flying with their neck folded into an “ S ” like herons, they look like seaplanes when they “ land ” on bodies of water, slowing themselves down with their webbed feet.

Their main food is fish, which they catch in groups, forming semi-circles, chasing their prey by advancing all together.

Below the beak there is a pouch of highly stretchable skin (the gular sac), which is characteristic of pelicans. In the White Pelican, this pouch has a lovely yellow colour.

Opening its beak at surface level, the pelican “ dredges ” the water, using its pouch as a shrimping net. Woe betide a duckling that might be in its way : it would also be swallowed, but a bit by chance… 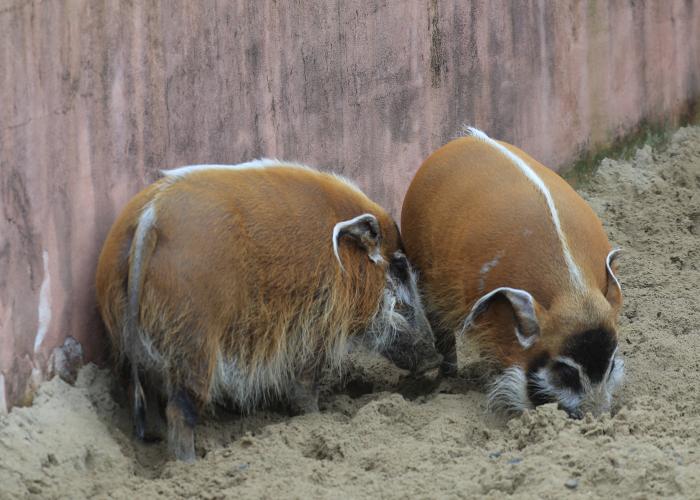 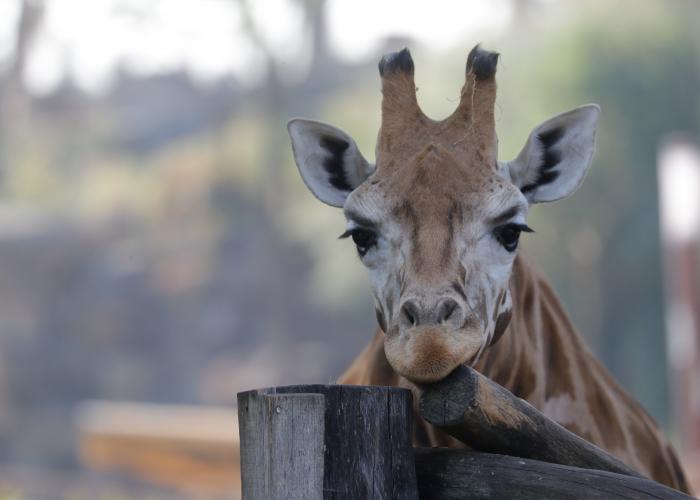