A nocturnal and solitary animal

The morphology of this animal (that can be longer than 2 m and weigh about forty kilos) is remarkably specialised due to its diet, which consists exclusively of ants and termites.

It has very powerful forelegs with long sharp-edged claws, tearing open termite nests and mounds and a long muzzle of 30 cm in the form of a tube that it inserts into the holes that it digs.

It then darts, in a fast in-and-out movement (twice a second), its long, thin 60-cm tongue coated with sticky saliva for getting insects in their tunnels to stick to it and then swallows them non-stop. No need for gastric juices to digest them: the formic acid of its prey replaces them. No need for teeth either, the insects being first crushed on its palate then ground by the contractions of its stomach.

The Giant Anteater – also called “Ant Bear” – is a nocturnal and solitary animal, except in the mating season. The female gives birth to only one young, which she carries on her back, clinging to the long rough hair of her coat. 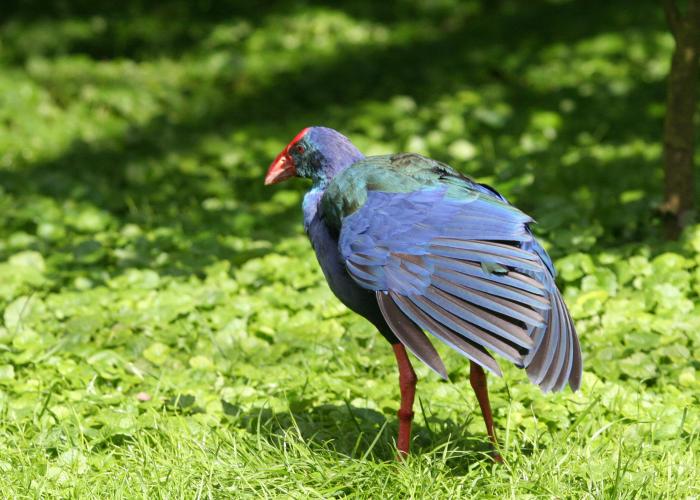 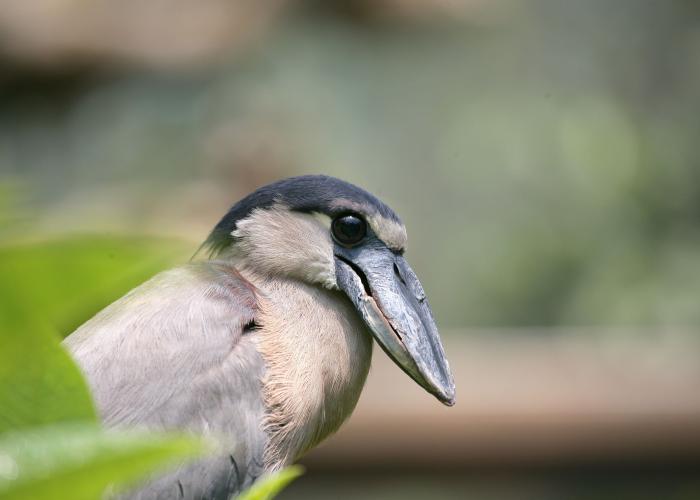