One of the worlds’ largest owls

Thanks to some effective reintroduction programmes, it can again be admired in Europe

Its striated beige-brown plumage is excellent camouflage: its facial disc is divided in half down to its beak, emphasizing its large orange eyes. When it erects its long feathers, which resemble ears, it looks really impressive!

It hunts at night, like most owls, flying noiseless thanks to its particular plumage which reduces the sound produced by the friction of the air.

It can thus surprise its prey, which consists exclusively of “meat”: amphibians, birds, rats and hare… and even small fawn.

The Northern Eagle Owl nest in cliffs and rock escarpments in mountains but also in large forests, sometimes using the nests of other large birds: ravens or eagles. It had practically disappeared from Europe because of hunting and pesticides: thanks to some effective reintroduction programmes, these majestic owls can again be admired in Europe. 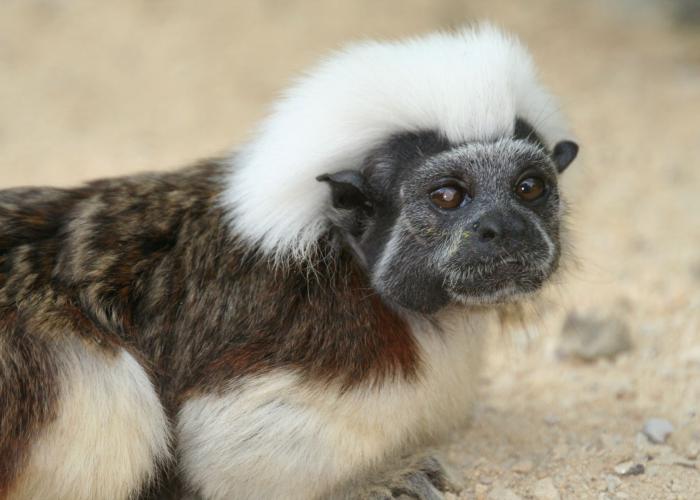 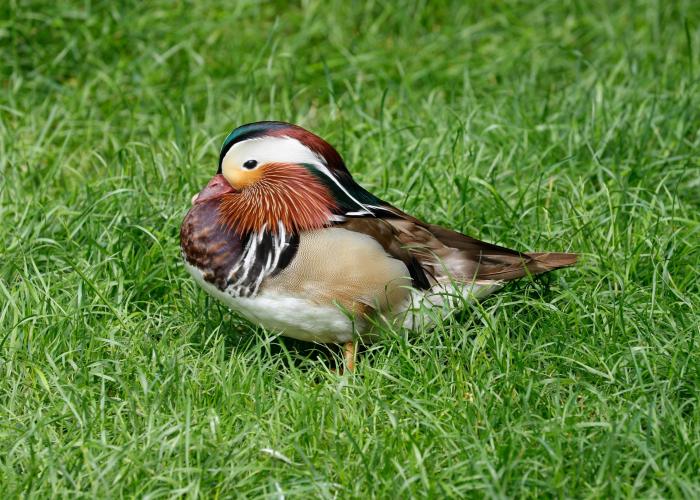