This is the “one-humped camel”, that of Arabia and the Sahara ; a different species from the camel of Central Asia, which has two of them. This hump consists of fat which is used as a nutritive reserve for this animal with extraordinary resistance to the desert climate.

It eats little, it can go without drinking for more than a fortnight, virtually not sweating in spite of the heat and is able to transform the fat of its hump into water ; its organism can lose up to a third of its weight (a large dromedary weighs more than 600 kg) whereas for most animals, men included, losing 15% of their body water can be fatal. But when it’s thirsty, it can drink up to 200 litres of water in three minutes!

Without it, man cannot survive in the desert : the Dromedary is docile, tenacious, and capable of carrying heavy loads over sand and gravel ; it gives milk, its meat is edible and its hair can be woven.

It is thought to have been domesticated 4,000 years ago by the tribes of the Arabian Peninsula, then in North Africa and as far as the Indian sub-continent. And more recently, it has been introduced into the Australian desert, where it has found an environment that suits it very well. 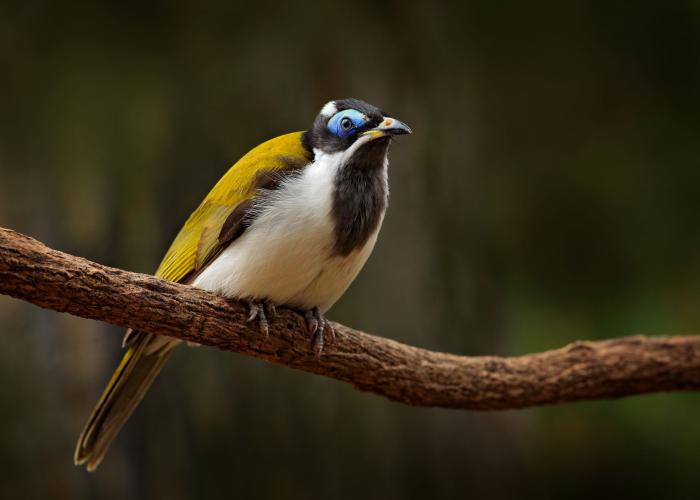