It is in critical state of extinction in its country

This extremely rare little monkey is in critical state of extinction in its country, Colombia.

It has the size of a squirrel and weighs less than half a kilo, moving with agility in the trees, with its beautiful white mane.

Males and females have the same fur.

Living in little groups of ten or so individuals, these monkeys communicate between themselves by chirps and little cries, a bit like birds.

They form couples within the group and it is especially the male which deals with the young, carrying them on its back when the family moves around. But it obviously entrusts them to its partner for their suckling, which is not just a detail!

Discover the couple of Cotton-top Tamarins at the Oasis 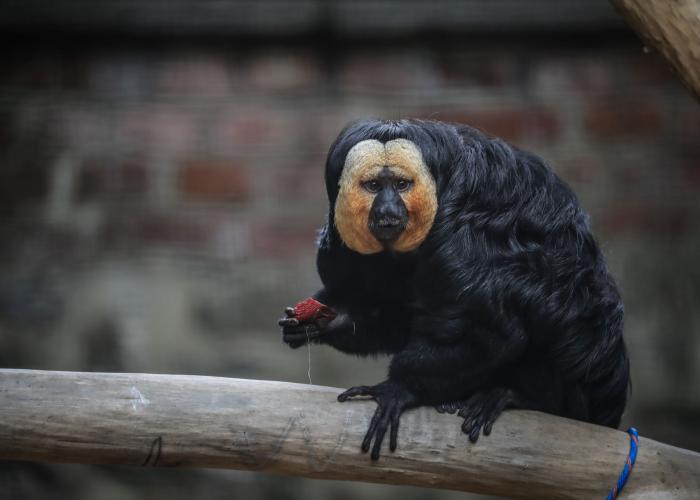 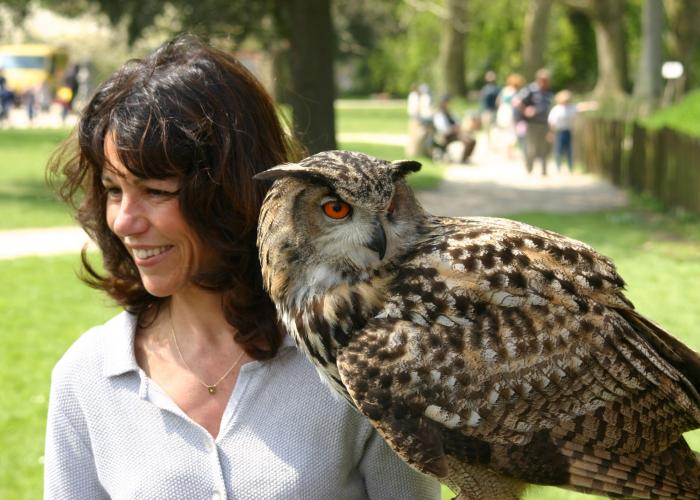