It is the fastest mammal in the world

This elegant, long-legged feline is a champion: it is the fastest mammal in the world, capable when hunting, particularly gazelles, of amazing accelerations, of zigzag running and of bursts of speed of 110 kph. But it is not a long-distance runner.

It has claws like all large cats but it is the only one which cannot retract them.

The Cheetah lives in small groups consisting of females with adolescents and cubs, while the males live either on their own or with two or three unattached males.

Trained by man for thousands of years for hunting antelope, especially in the North of India, the cheetah has virtually disappeared from Asia except for a few populations remaining in the North Iranian Mountains and in the adjoining countries of Central Asia.

It is still found in Africa, where the species is “vulnerable”.

You can see cheetahs in the African savannah in Pairi Daiza. 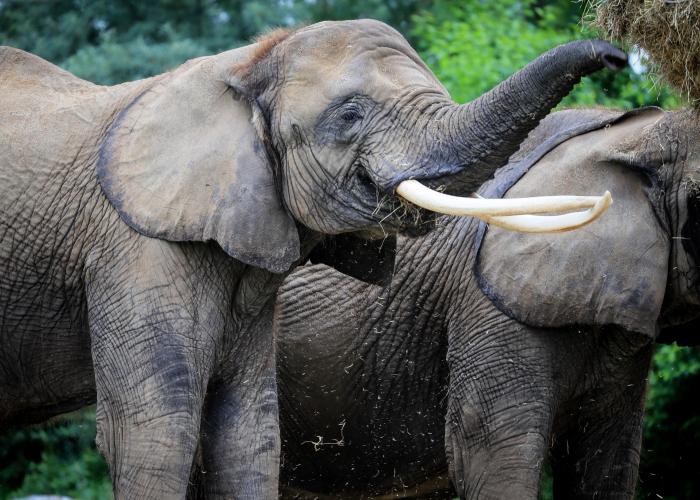 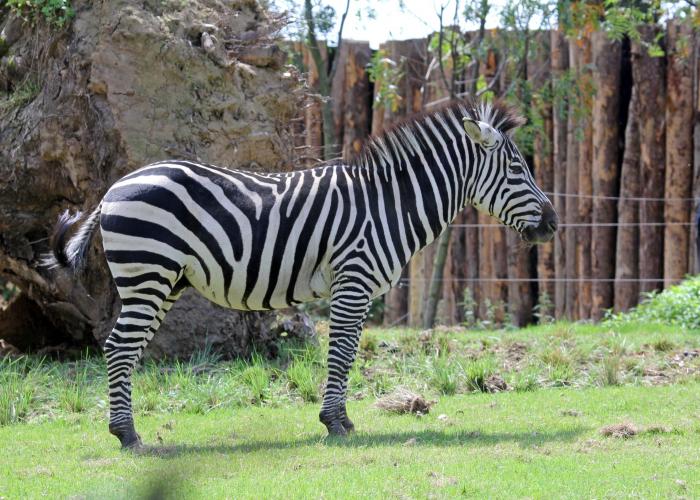